Top Posts
Making of The Artificial Eye best to know...
10 New Features in WatchOS 5 for Apple...
How Wireless Charging Works for smartphones | Circuit...
Why I feel so alone | Does technology...
Increase CPC for your Website | make money...
The 5 Steps You Need to Follow to...
What’s Next | NASA Sending a Tiny Helicopter...
How do Autonomous Vehicles work? | Automation Levels...
Once homeless, now on his way to Harvard...
Smart plugs and The Smart Home Revolution |...
Tech News

Analysts are predicting that by 2050 the demand for lithium and cobalt shall increase two-fold. Top marketers are using strategies to keep up with the demand and competing to get their hands on these materials before the already increasing prices sky-rocket. Cobalt and Lithium have to be the most basic materials for producing batteries used in cars, smartphones, tablets etc. The fact that the supplies for these metals are already running short blatantly tells us the impeding cobalt crisis could actually become a major crisis. The prices for cobalt alone have doubled from 2016 to 2017.

Cause of Materials Shortage:

Now the question is what is the cause of this shortage? Surprisingly it is not the lack of the materials but a lack of the mines. Chile possesses the largest lithium reserves in the world and has been calculated to have delivered 12,000 tons of lithium in 2016 solely. Argentina and Bolivia along with Chile make up for half of the worlds lithium supply. Other countries include North and South America, Europe, Africa and Asia.

A very big factor is the changing policies that are making it more difficult to invest and supply the demand. For example, the policies in Chile allow Lithium production under 80,000 metric tons. However, estimates show that around 800,000 metric tons will be required to meet demands for the next ten years.

Comparing the Shortages of Cobalt and Lithium Effects

Estimates also show that in 2009, 26% of the lithium supply was used for batteries. By 2015, it increased to 38%. Around 20 mining sites are being constructed for production, but they will not be utilized any sooner than 2019. Also, there is the issue of environmental hazards connected to mining operations in the area. However, the shortage of lithium is not expected to increase the costs of batteries as a 200% increase in costs for lithium will only have a 2% impact on the cost for batteries.

On the other hand, if we talk about the shortage of cobalt on the effect on cost for batteries, it will have a genuine impact as 42% of global supplies if cobalt is invested into battery production. Then the regions where cobalt sources lie are somewhat unstable. For example, the Democratic Republic of Congo, which holds the largest reserves of cobalt is imposing high taxes on mining operations. Then there is the factor of the use of child labor in risky mining operations in the Congo. Overall, if the prices of cobalt rise by 300%, it would have a 13% impact on batteries costs.

New Potential Solutions to the Cobalt and Lithium Shortage:

1: Recycling of Lithium and Cobalt

There are some potential solutions to this problem. For example, the recycling of lithium and cobalt from batteries. The process has been somewhat expensive and inefficient. However, companies are preparing for ways to find innovative ways to recycle batteries. American Manganese, for example, is a company focusing on recycling lithium-ion electric vehicle batteries, costing around $0.30/pound. The recycled materials can be resold for around $20/pound. 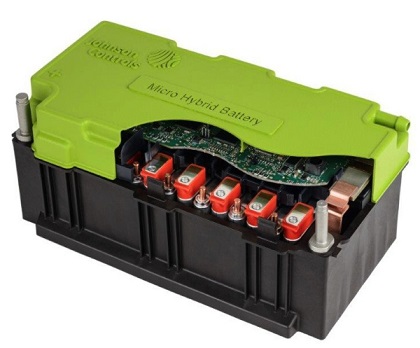 The process takes place in an automated system. The casing of the batteries are removed and then the battery cells are soaked in a chemical solution that allows the precipitation of lithium and cobalt from the solution. Estimates show that around 10% of the worlds lithium and cobalt supply could be the result of recycled materials by 2025.

There is also the proposition of solid-state batteries (SSBs) which will be more stable than lithium-ion batteries. They will essentially be made up of solid electrodes and electrolytes. They are expected to be capable of higher energy density, have a higher tolerance to temperatures, and the materials used in them shall be not as toxic as the ones found in common batteries such as sodium.  Now, companies like Toyota and Honda are trying to make solid-state batteries for use in electric vehicles. 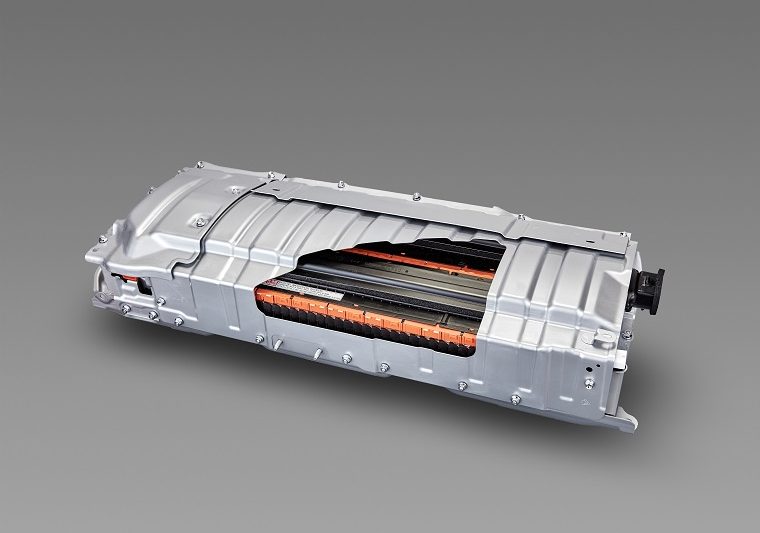 The impact on the EV Market:

The said predictions could have a huge impact on the EV market. For example, a shortage could potentially cause a flooding of the markets to produce resulting in lower prices. Also, there is an increasing lack of subsidies since 2017 for switching to EV. This could potentially have an impact on the adoption of EVs. For now, all we have are possible outcomes but the industry could go any way unplanned.

Top 10 Reasons Why You Should Study Electrical Engineering Abroad

What are Overvoltages and its Causes in the Electrical Power Systems