Top Posts
What does a quantum computer do? | Latest...
15 Important Travel Techs For Travelers | 2018
Cyber Security Concerns For Bitcoin as the Price...
Is Virtual Reality the Future ?
Why I feel so alone | Does technology...
Talk to books: All you need to know...
How Tesla is Disrupting the Entire Automotive Industry...
Lithium-ion battery pioneers win the Nobel Prize in...
Apple Watch launches a new ECG Feature to...
U.S. Energy infrastructure On Cyber-Security after Alert Issued...
computing

What are the Alternatives for Selenium Automated Testing, and What Are Their Main Differences?

The Selenium testing framework is the go-to framework for automated testing. However, there are many alternatives available on the market.

These different frameworks fill many gaps that come with using Selenium, whether you are looking to make your testing process more accessible and efficient or satisfy various tasks that Selenium cannot address. 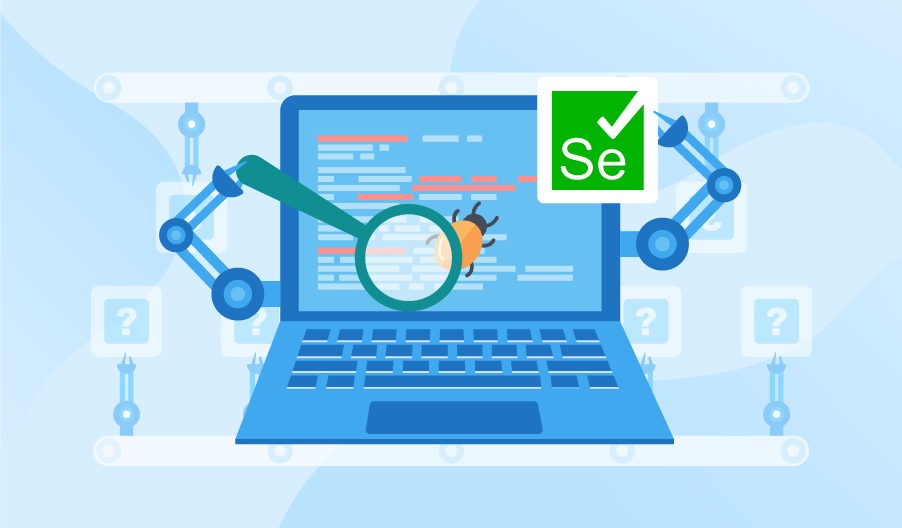 So, if you are looking for a new test automation framework, you may want to consider these five options to replace or go alongside Selenium in your testing strategy.

Cypress may have fewer integrations than the Selenium framework, but it does allow for a more streamlined execution environment. While Cypress acts as an alternative, testers can use both frameworks alongside each other, complimenting their existing test scripts and increasing test coverage and scalability.

Many business testers should prefer Cucumber over Selenium because Cucumber lets you create test scenarios with Gherkin, a plain-English scripting language. Using Gherkin rather than code ensures test script creation is a more streamlined process. As a result, anyone can write, read, and understand test scripts, even with zero experience with automated testing.

If you are looking for a Selenium alternative, you may want to consider a Selenium and AI strategy, particularly when it comes to scriptless automation. While they are not necessarily an alternative to Selenium, scriptless tools are an excellent way to work on a Selenium framework while fixing some issues that stop testers from adopting Selenium natively.

For instance, Selenium doesn’t have self-healing functions as a standalone option. As such, testers who automate tests with Selenium scripts often struggle with flaky tests and dips in quality whenever the app updates with new features.

Manyitioned to self-healing Selenium scripts that merge Selenium technology with AI to overcome test flakiness. By utilizing AI, testers can make their testing process more reliable, as they can build scenarios to local app elements accurately and solve any UI issues automatically.

Like Robot Framework, Protractor is another open-source alternative. However, Protractor was intended for Angular web app testing. By interacting with the application as if it were a user, Protractor can run end-to-end test scripts; these scripts are based on JavaScript.

Protractor can also operate alongside your Selenium servers, so testers can use Protractor to assist their Selenium testing strategy if they mostly work with the Selenium framework.

As you can see, there are numerous Selenium alternatives available for testing teams. Each alternative has advantages and disadvantages; some can be used alongside Selenium for greater test coverage.

Ensure you choose the right tool or framework for your organization; consider your objectives, scope to test, skillset, and other factors before making your decision.

SMT Services by PCBGOGO for the PCB Assembly orders | Up To $30 Off!

Learn How To Code For Beginners General Guide...