Top Posts
E-mail: Tips and Secret Features Revealed For Professionals
Increase CPC for your Website | make money...
5 Steps You Must Take to Be Successful...
The 5G Revolution: Expected to be commercially available...
PCBgogo is Ready To Launch its new Website...
Making of The Artificial Eye best to know...
Smart plugs and The Smart Home Revolution |...
Why I feel so alone | Does technology...
The Future Of Warfare: Military Robots
Autonomous Flights Are the Future of Air Travel...
smartphones 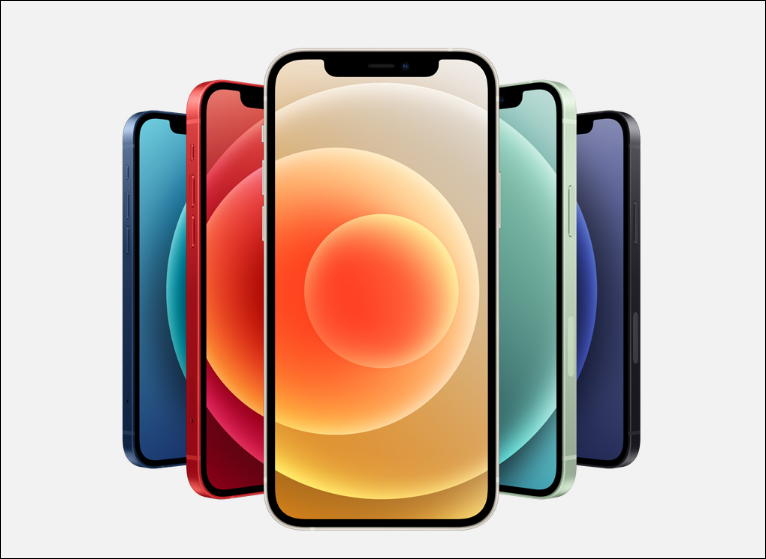 Essentially, the iPhone 12 is 11% thinner, 15% smaller, and 16% lighter than the iPhone 11. Let’s have a deeper look into the specifications that have been revealed.

For starters, it is available in five color variations – white, black, blue, green, and red. The iPhone 12 Pro and Pro Max come with stainless steel bands and will be available in four variations- silver, graphic, gold, and pacific blue. 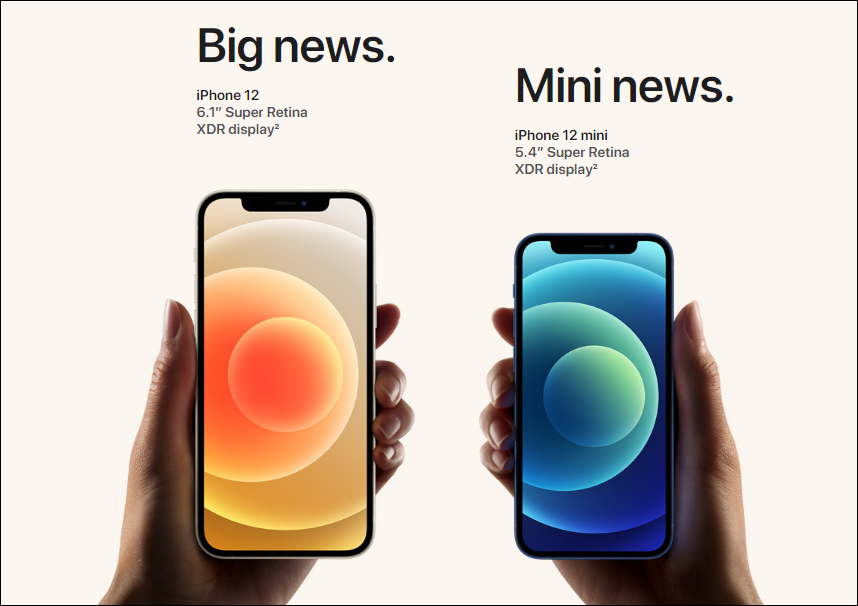 The entire lineup comes in what is being called a ‘ceramic shield’, a front cover display which is “tougher than any smartphone glass” owing to the temperature crystallization process used to toughen the glass, says Apple. They also claim that it is four times less likely to crack if dropped as compared to previous models. This is also the only iPhone series to have OLED integrated into every model.

The iPhones 12 Pro and Pro Max comes with three rear-facing cameras and feature LiDAR. LiDAR is basically used for computational photography allowing for depth mapping, AR, and night mode with low-light autofocus. There are upgrades to the cameras here and there. The iPhone 12 Pro comes with a 2.5X optical zoom whereas the Pro Max gets a 5X optical zoom. The iPhone 12 features a dual 12 MP camera with an f.1.6 wide aperture. 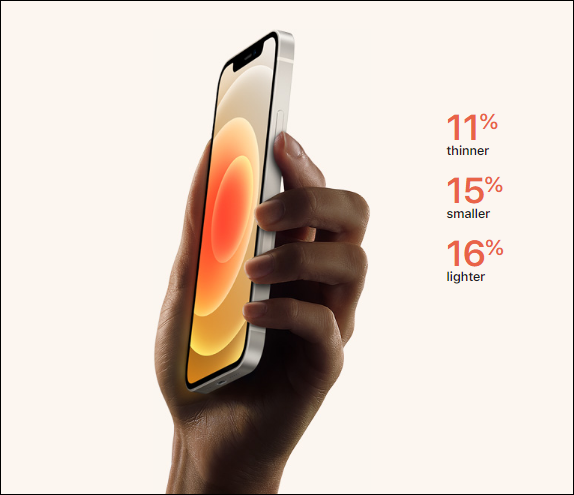 The largest addition is the 5G connectivity, a first for an Apple’s device lineup. 5G has the capability to run around 10-100X faster than the everyday 4G connection you use, making video streaming and downloads much much faster. Further online tasks will run smoothly as the network is far more responsive.

5G processers usually demand lots of power and are prone to overheating. The iPhone 12 lineup also has a solution to this. The iPhone switches between 4G and 5G to conserve power. Whenever it senses that 5G is required it will tap into that network otherwise it will function on 4G connectivity and so it will reduce the chances of overheating.

Apple claims that iPhone 12 has up to 20 5G bands and up to 32 LTE bands and this gives it the most extensive coverage around the world. Apple is expected to ship around 50 million 5G iPhones this year making it the second biggest 5G vendor this year and the biggest by next year. While the technology was not introduced by Apple, we do see major steps forward in its use thanks to the new iPhone lineup. Strategy Analytics analyst Ville-Petteri Ukonaho calls it the “Apple effect” – “Whatever Apple does, it almost immediately becomes a success.”

Another major shocker to the iPhone stans was the removal of the EarPods and power adapter from the iPhone 12 series. Instead, the device will come with Apple’s MagSafe charger which uses magnetic pins to connect a wireless charging pad to your device. It not only allows for improved wireless charging but also acts as an attachment support system for various accessories. 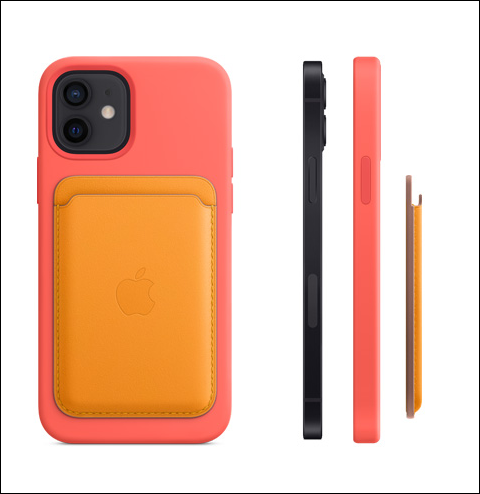 The iPhone box will also include the lightning to USB-C cable. Apple stated the removal of the power adapter and EarPods is an aim to reduce its carbon footprint. It also claims that the iPhone 12 uses 100% recycled rare earth elements in all magnets, including the MagSafe accessories.

As for sales, the iPhone 12 and 12 Pro preorders begin Friday, whereas the iPhone 12 Mini and Pro Max is expected to be available for orders by mid-November.

Samsung’s New Smartphone will have an ‘Invisible’ Camera...

How Smartphones Are Affecting Your Brain and Body...

The Top 6 Accessories for Your Phone