The Impact of Tik Tok App on our Lives, Society and Environment

Tik Tok gained quite a considerable following in Pakistan with over 43 million installations, making it the app’s 12th largest market with respect to downloads. However, this Friday, Pakistan saw a ban on Tik Tok following the announcement by PTA on their Twitter platform. 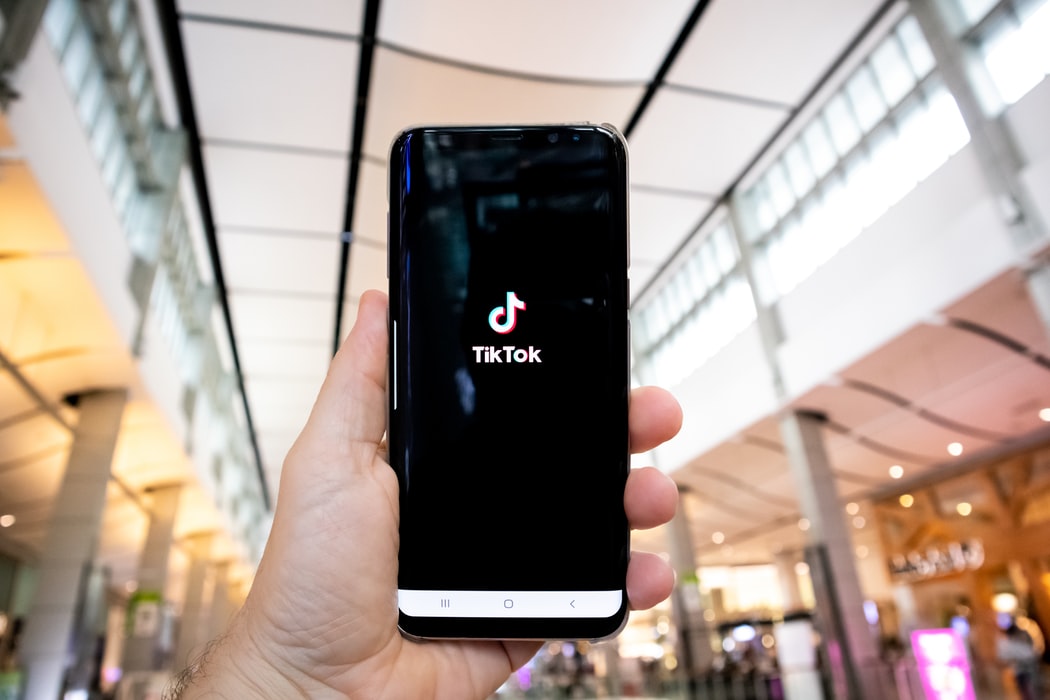 What Led To The Ban?

According to the Pakistan Telecommunication Authority, it blocked the app because of complaints “from different segments of the society against immoral/indecent content.” Despite warnings issued to curb indecent/offensive content back in July, “TikTok failed to comply with the instructions; therefore, directions were issued for blocking of TikTok application in the country.” 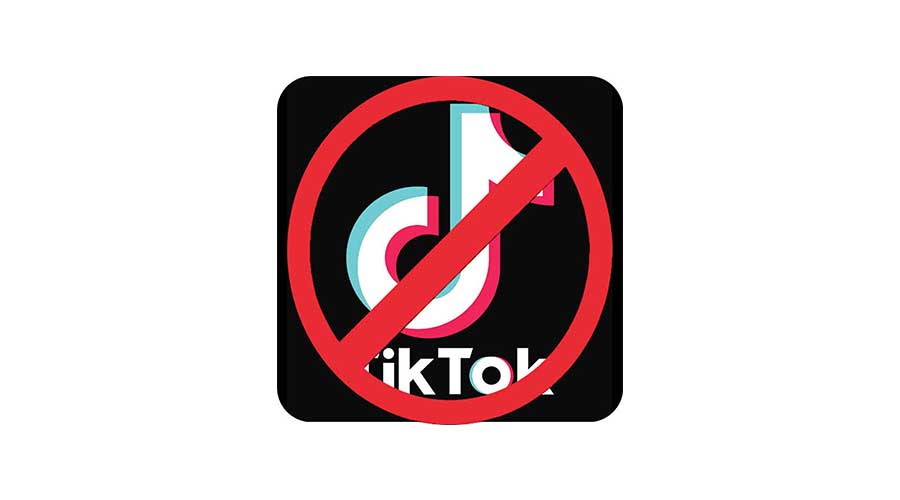 Following the ban shortly, ByteDance, the Chinese company that owns Tik Tok responded by saying that it is “committed to following the law”. “We have been in regular communication with the PTA and continue to work with them. We are hopeful to reach a conclusion that helps us continue to serve the country’s vibrant and creative online community.” They also said that they have measures to ensure the platform is safe for all users including, “easy mechanisms to report content that violates our terms of use and comprehensive Community Guidelines, which are available in Urdu.” They hope to settle the matter soon. 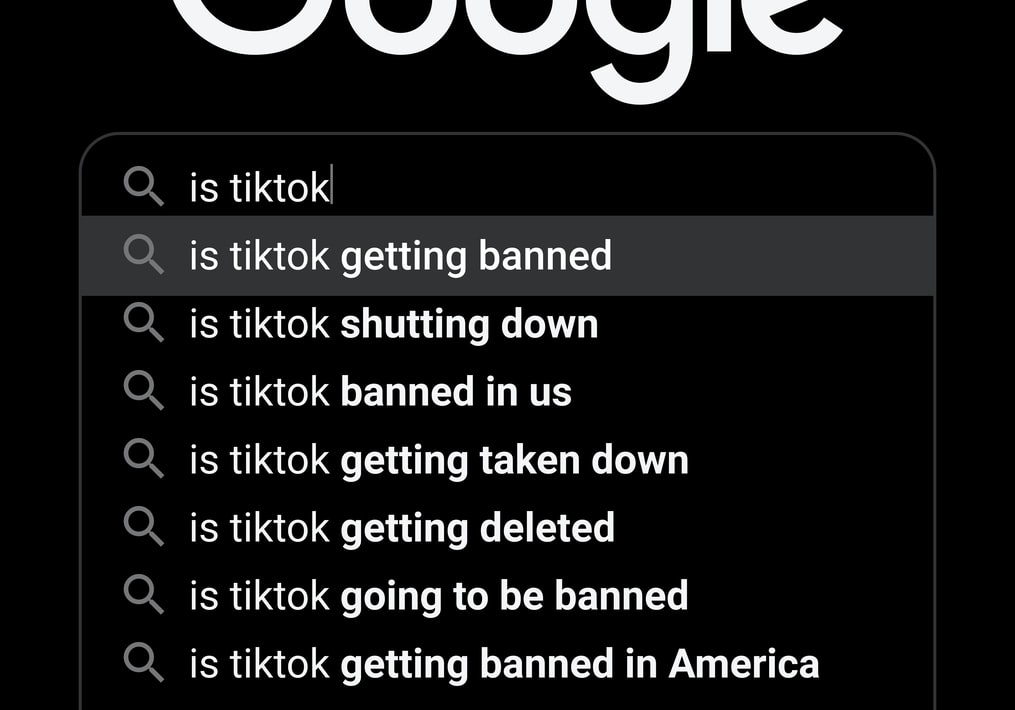 Pakistan has seen censorship on the internet long before Tik Tok became mainstream in the country. From 2012-2016 YouTube was blocked whereas, in 2016, Pakistan introduced a cyber-security law to regulate internet content. Then, between June 2018 and May 2019, more than 800,000 websites were blocked in Pakistan, according to Freedom House, containing political, religious, and social content. PTA elaborated that it is committed to protecting the public from harmful and unlawful content present on the internet such as blasphemy, hate speech, violence & extremism, and pornography.

Tik Tok Banned In Multiple Countries over The Globe

Tik Tok, known for its lip-syncing teens and comedic videos, has received criticism from all over the globe and some countries have already banned the app.

Tik Tok has been blocked in countries including Indonesia and Bangladesh. On July 3rd, 2018, Indonesia temporarily banned Tik Tok due to “pornography, inappropriate content and blasphemy”. Similarly, in Bangladesh, Tik Tok was banned along with 15,636 adult websites and 2,235 gambling websites according to Bangladesh’s Telecommunications and Information Technology Minister Mustafa Jabbar.

Tik Tok has also been receiving heavy criticism from the Trump administration in the USA, which has attempted to block the app (however unsuccessfully), over privacy concerns. India has also banned the app along with other apps originating from China citing national security concerns amidst the tensions between New Delhi and capital Beijing. Tik Tok has been targeted by countries all over the world over security and privacy concerns. 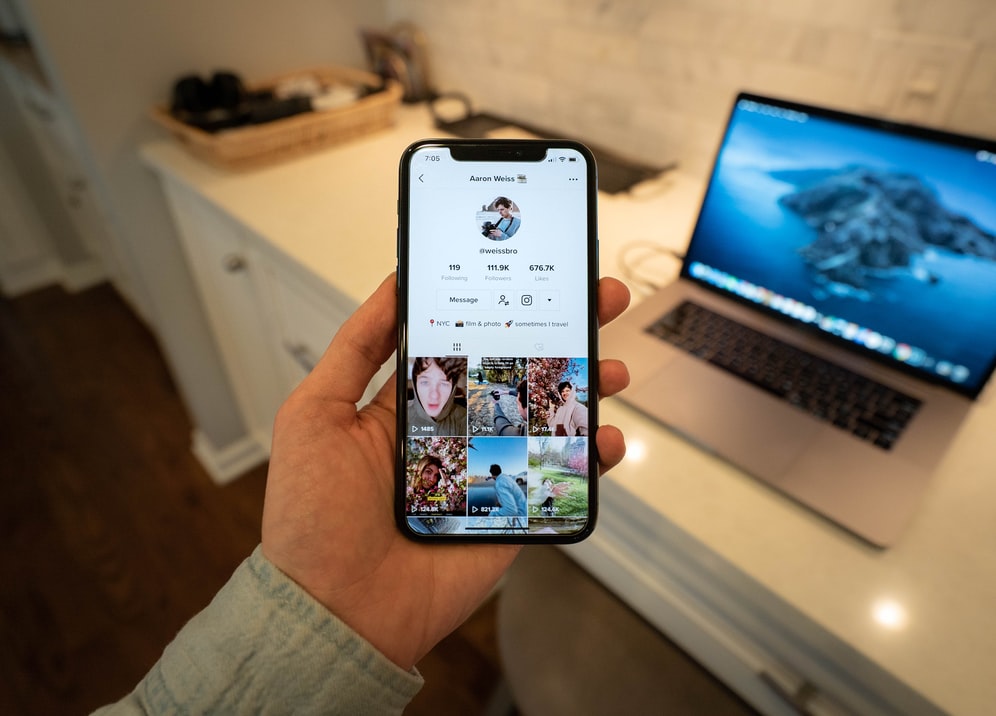 The ban of Tik Tok in Pakistan is notable because where the USA and India have tense political relations with China, Pakistan and China have shared close diplomatic and economic ties.

After the announcement of the ban, social media platforms lit up as activists condemned the steps taken by PTA and proclaimed the ban a threat to the freedom of expression whereas others applauded the ban saying that indecent content must not be supported in any form or shape.

With this, we will take a look at some of the notable benefits and drawbacks of the app that have garnered attention since it took to the mainstream.

The greatest benefit of Tik Tok is for the content creators using the platform. Make a good enough video, with the right content you have the chance to get what platform users call “instant fame”. Virality is quite easy to gain if you create content the audience demands. Have the skills to lip-sync, create duets, or make comedic videos then the platform is perfect for you.

With Tik Tok, there is a new trend of micro-influencers, people from local areas have also garnered a considerable following on the platforms. In this way, small businesses can run marking campaigns in localities by collaborating with such micro-influencers. You can also create targeted marketing campaigns in different languages as the app is available in over 140 countries worldwide.

Analysts also believe that while the app’s user demographic mainly constitutes of teens, there may be a shift in the demographic as we saw in platforms such as Facebook. What started as an app for teens is now used by businesses worldwide for marketing their products and services. There is a large potential for Tik Tok to also see such a shift in its demographic considering how quickly you can get engagement on the platform.

Another major benefit to users is the freedom of content. You can make content on almost anything your mind can think of and if you’re a viewer expect to see the content you’re interested in to have a place on the platform.

Now, this may seem amazing to some, but it becomes problematic when hateful, discriminating, or graphic content finds its way to the platform without any objection. Tik Tok has been under fire for quite some time over its failure to regulate content and to see that harmful content is removed immediately. 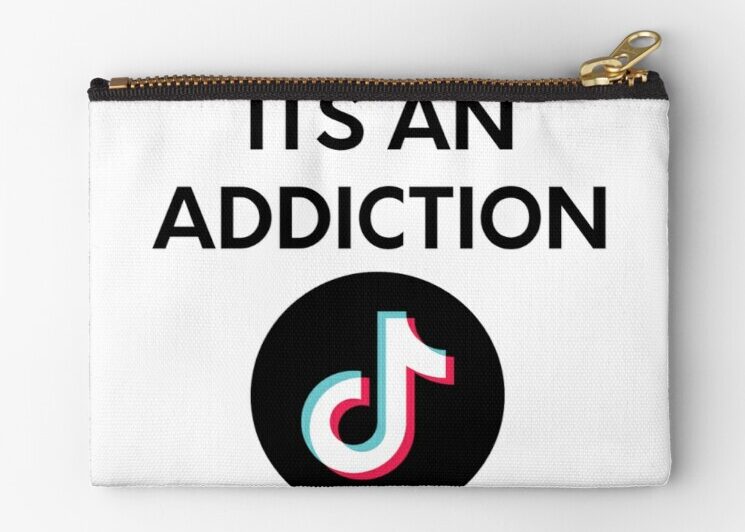 To add to this, the app has constantly been under fire for allowing younger kids access to the platform while its content is unsupervised. Some pointed out how the app has drastically promoted the sexualization of teens, young boys, and girls alike. With mature content freely available on the app, it may become harmful for teens. There have also been complaints of Tik Tok being used by predators to target and harass young teens, exploiting their private information at times.

The final major disadvantage is the addictive nature of the app. With teens being hypnotized by the glam and glory of what Tik Tok can bring to them, they spend hours trying to create content in the hopes that they may too get “instant fame” overnight. However, with over 800 million active users worldwide it may be a pipe dream. Unless you have a skill for content creation then you may very well be wasting away your hours for nothing.

Conclusively we can say that there are a number of benefits and drawbacks to the app. It is impossible to fully label a platform as ‘bad’ altogether. There will always be drawbacks to platforms being used all over the world. People complain that the prime issue is not the platform itself but the content. If the content is regulated then there should be no reason to be alarmed.

New Idea for Smartphone Case That will leave...

QMobile Energy X1 OR X2 Which One Should...

Smart Cards: What Are They And How Do...