Top Posts
Making of The Artificial Eye best to know...
Why I feel so alone | Does technology...
10 New Features in WatchOS 5 for Apple...
The 5 Steps You Need to Follow to...
What’s Next | NASA Sending a Tiny Helicopter...
How do Autonomous Vehicles work? | Automation Levels...
Once homeless, now on his way to Harvard...
Increase CPC for your Website | make money...
How Wireless Charging Works for smartphones | Circuit...
The Future Of Warfare: Military Robots
Tech News

The novel coronavirus has spread to 182 countries and territories worldwide and has affected over 25,000 individuals. (See the live count at worldometers.info)

This highly contagious virus has brought the stock markets crashing down, halted businesses worldwide and put a stop to human movement with several countries on lockdown including China, Italy, Pakistan, France, Ireland, Germany, and New Zealand. 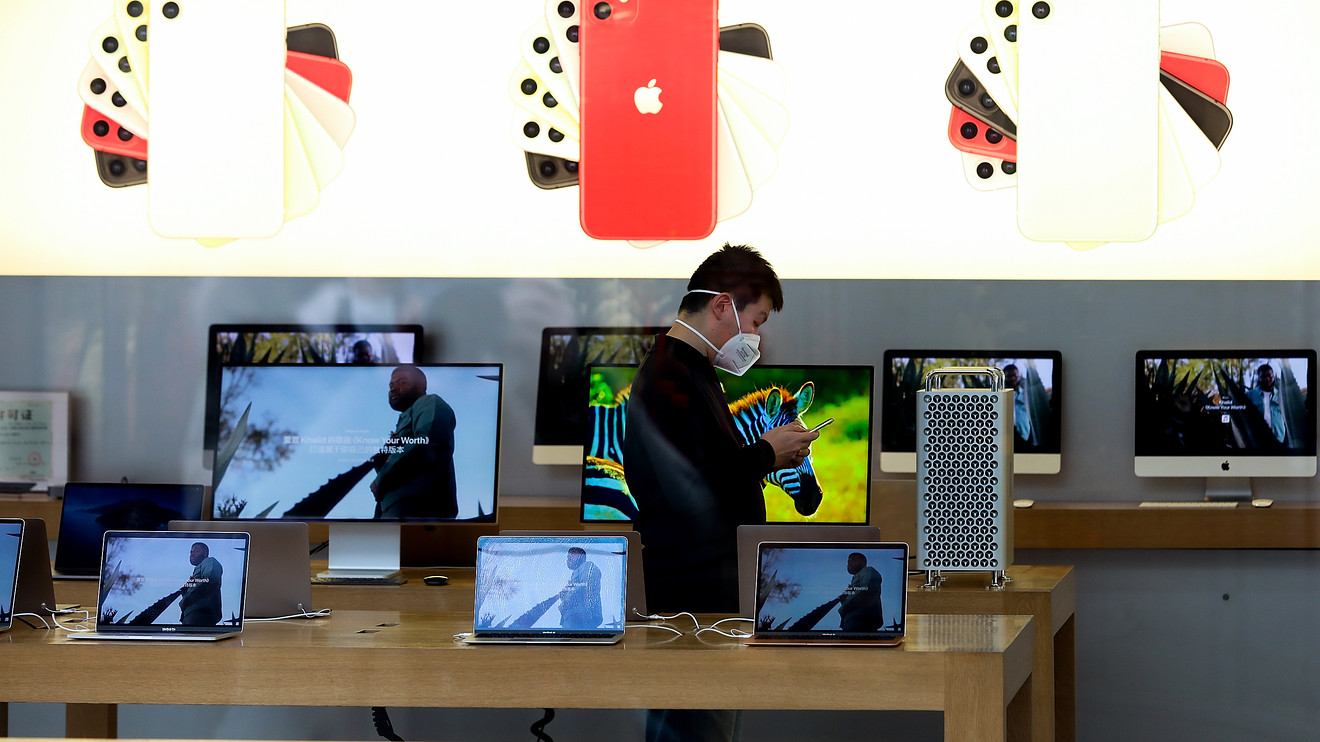 It has also severely affected major tech firms all over the globe, including the big 5 i.e. Amazon, Apple, Facebook, Microsoft, and Alphabet. These tech firms alone totaled to a combined loss of $416.63 billion last Thursday alone, while they previously lost a combined $320 billion on Monday, 12th of March. Feb 19th stocks came to a close and recorded the losses at $1.3 trillion!

Areas around Seattle and San Francisco were among the top areas to be affected in the USA. All home to the top 5 tech firms.  Amazon reported cases of the COVID – 19 in their warehouses in the USA which led to the temporary closure of their facility up in New York. While Google and Facebook are seeing losses as marketing departments cut down on ads while they undergo this economic crisis. 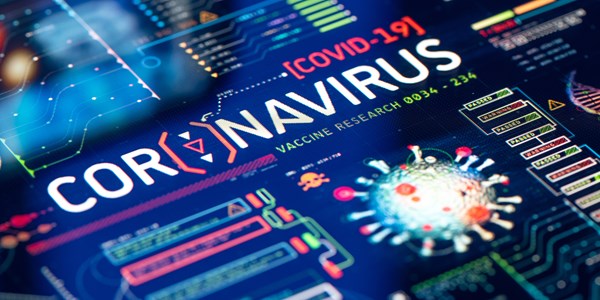 Apple has slowed down and in some cases halted its production in China due to the outbreak. Work is set to resume slowly but the company says they’re experiencing a harder time getting things back to normal than expected. The major losses seen are mainly because Apple generates around 15% revenue from China and most of its products are manufactured there.

Microsoft also warned how they will not meet guidelines for their third fiscal quarter due to the coronavirus outbreak. Microsoft has also shut down all retail stores indefinitely. Several tech companies including Google, Twitter, and Square have directed their employees to work from home.

As of the other 500 large companies listed under the S&P 500 Index, we’re seeing over 29% drop in shares this past month amid the Coronavirus outbreak. Economists are regarding this as one of the worst drops seen since the 1987 “Black Monday” market crash.

Cancellation of Tech Industry’s Major Events Due to Coronavirus

Some of the industry’s biggest events of the year have been postponed or simply canceled. According to PredictHQ, the direct losses from the cancellation of over 10 major tech events are calculated at $1.1 billion.

These events include the Google I/O, Facebook’s F8 event, Mobile World Congress, SXSW, and the Electronic Entertainment Expo (E3), and this estimated value is not including potential losses from the actual hosting but only considers losses to airlines, hotels, restaurants, and transportation providers who would benefit from attendees purchases. Events like the Facebook F8 and Adobe Summit will try to continue online but will still face losses from canceling the physical events. 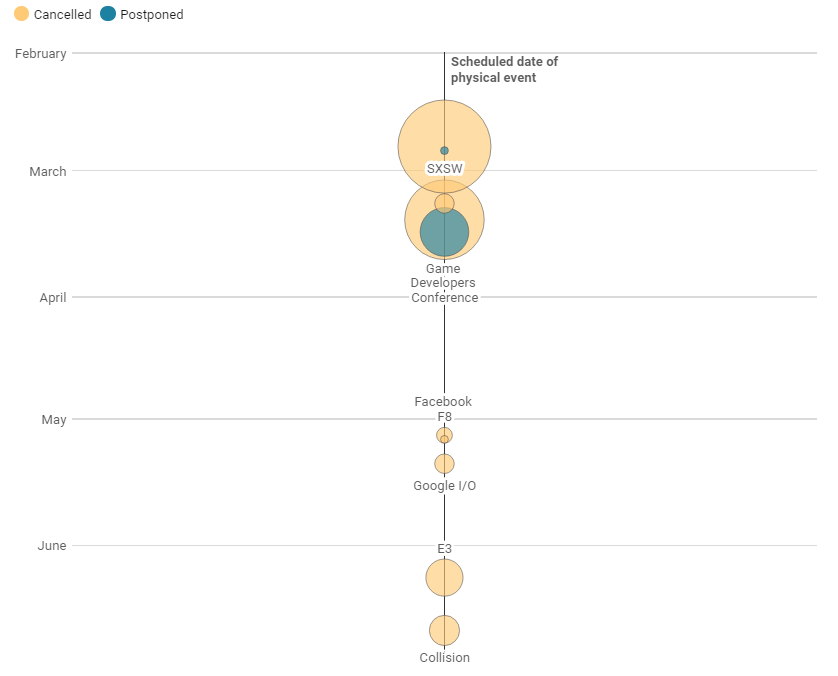 PredictHQ also says they recorded a 500% increase in cancellation and postponements of events this past month. Airline travel losses due to the outbreak under the IATA (International Air Transport Association) this month have been recorded at $113 billion.

As of now, the COVID – 19 has been declared a pandemic by the WHO (World Health Organization), there have been talks of a vaccine in the making, but it will be months, maybe years before this outbreak is fully brought under control. Till then, losses are expected to only increase, it’s interesting to see how companies, big and small are adapting to this outbreak.

Smart Cards: What Are They And How Do They Work?