Top Posts
Increase CPC for your Website | make money...
What does a quantum computer do? | Latest...
Once homeless, now on his way to Harvard...
15 Important Travel Techs For Travelers | 2018
Apple Watch launches a new ECG Feature to...
PCBgogo is Ready To Launch its new Website...
Making of The Artificial Eye best to know...
U.S. Energy infrastructure On Cyber-Security after Alert Issued...
Why I feel so alone | Does technology...
Healthcare Information Technology (HIT) and its Applications |...
computingProduct ReviewsProduct Reviews

2020 seems like a whole new year for amazing laptops. From 360-degree hinge designs to two-in-one touchscreens, CES 2020 had a lot to offer in terms of laptops. Some years back, we couldn’t expect a laptop to be the best option when working full-time but now this seems to have become a reality. Let’s take a look at some of these futuristic laptops which will only get better over time. So, here are our top 10 picks from the CES 2020. 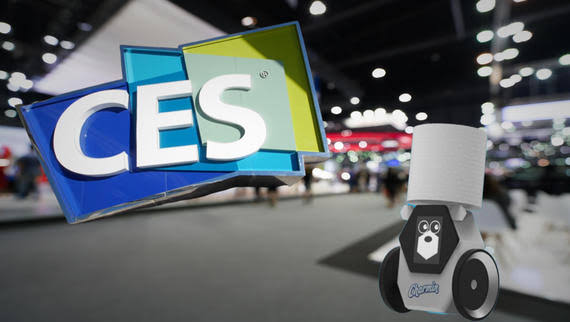 Dell’s new 13″ XPS 13 laptop is one that surely caught our eye. The new Dell XPS 13 9300 is a new addition to the Dell XPS 13 series. It comes with a 13.4-inch display and a 16:10 aspect ratio, allowing the larger display for their users. The new model also comes with a larger keyboard and trackpad. If we talk about the specifications, it includes up to 10th Generation Intel Core i7-1065G7 Processor with up to 32GB of RAM, 2GB SSD and a Full HD display. It is also available in the 4k display version, but this version is limited to the touchscreen configuration (no non-touch variants). There are no USB legacy ports, but you get a pair of USB-C Thunderbolt 3 ports, a 3.5mm jack, and a micro SD slot. You can get the new XPS 13 for $999. 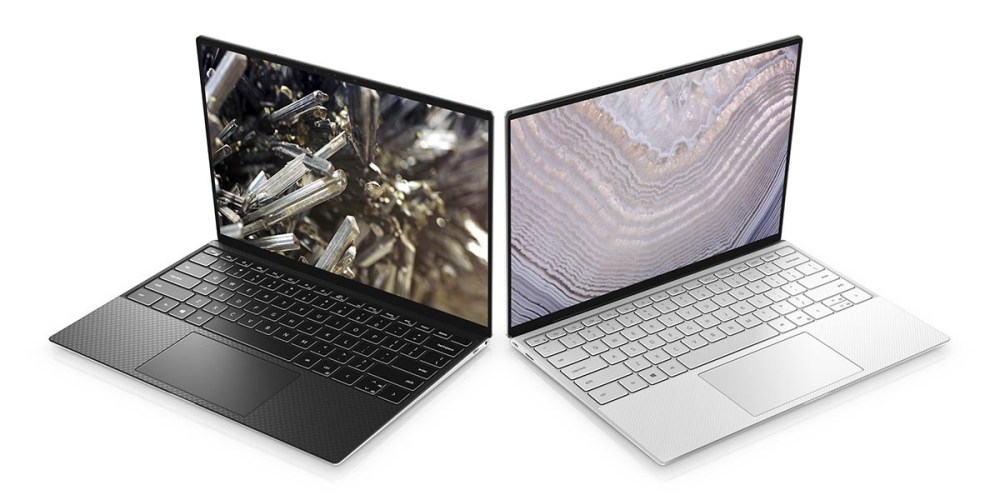 We saw a few foldable laptops at the CES too; Dell’s Concept Ori formed a part of the list. The 13-inch QHD+ Ori tablet folds in half like a book, there is a crease but not too prominent. Dell showed its uses as an e-book, and for various multi-tasking functions. While we still don’t know much about the specifications, we are excited about this product. Dell says this is simply a ‘concept’ for now they could eventually build on this technology. 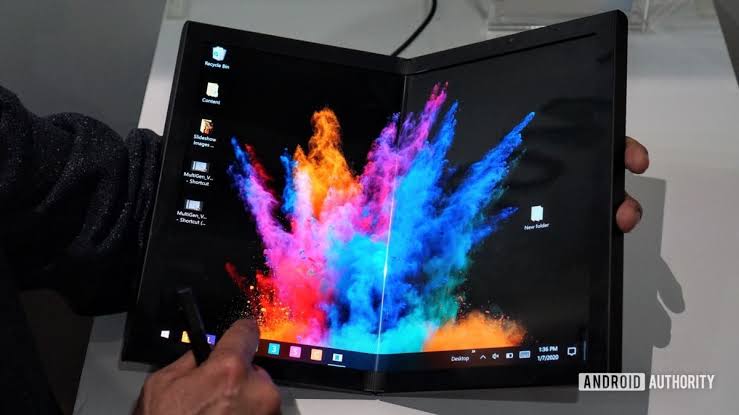 Lenovo also took off into the game by releasing their version of the foldable laptop, the Lenovo Thinkpad X1 Fold. Coming with a 13.30-inch display and 8GB RAM memory, it includes a Bluetooth keyboard. You can make the X1 portable by folding it in half to form a laptop. You can also use magnets to attach the keyboard to the bottom half of the screen. The keyboard can also be wirelessly charged as it is attached. 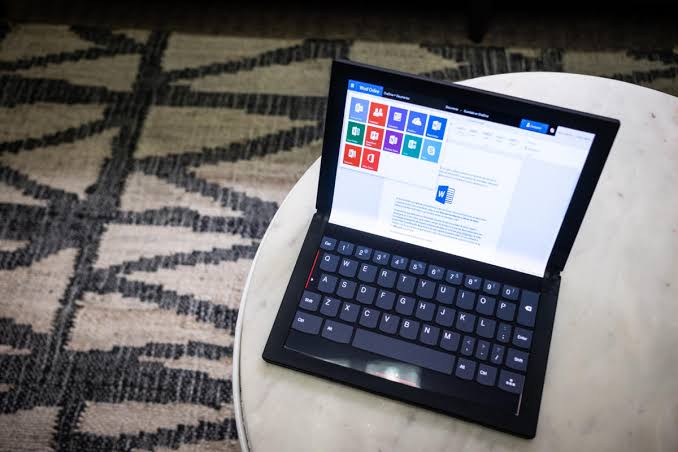 The X1 is also compatible with styluses and a number of USB Ports. The Lenovo ThinkPad X1 Fold will run with Intel Hybrid technology and comes with up to 256GB of storage. The aluminum back plating also allows you to safely fold and unfold the X1. It is expected to be available mid-2020 at the starting price of $2,499.

The Acer Concept D7 Ezel and Ezel Pro are designed specifically for creators and artistic minds. These laptops come with a swinging hinge. You can therefore position them in five different ways: sharing, pad, floating, display and stand. The tablet also comes with a Wacom EMR digital pen for the touchscreen display. 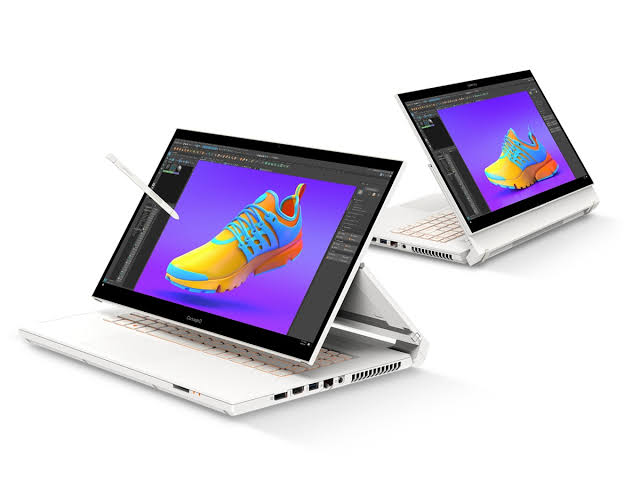 Coming to specifications, you will find a 10th Generation Intel Core H- Series processor, Nvidia RTX 2070 or 2080 graphics, up to 32GB of DDR memory, and storage up to a 2TB NVMe PCIe SSD. You’ll also find 2 Thunderbolt 3 ports, an SD card slot, a DisplayPort 1.4 output, and an HDMI 2.0 port. As for the release, we do not have an exact timeframe but the expected starting price is to be $2,699, whereas the Pro model is expected to start at $3,099.

The Dell Concept duet is a compact concept design, coming with two individual displays. Both displays are 13.4 inch FHD panels. Dell, once again, showcased a number of multi-tasking abilities with this product for e.g. video conferencing on the main display while jotting down notes on the other, using it as an e-book. It also comes with a keyboard accessory that can be placed on top of the lower display. You can also simply use the second display as a keyboard with the help of a pen or touch depending on what you want to do. 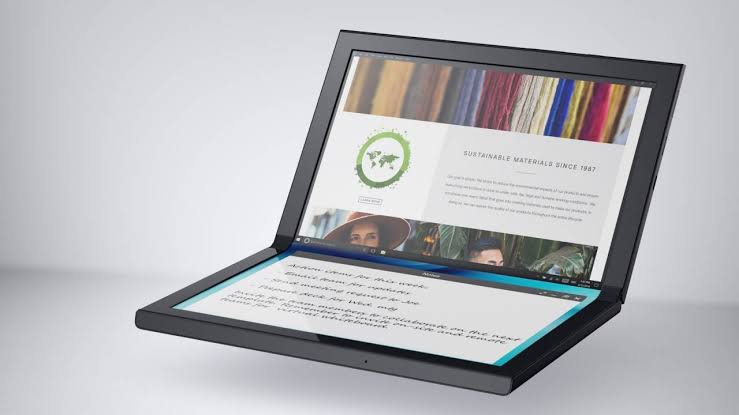 Foldable laptops were a big thing last 2019 and we can expect them to get only bigger in 2020. Next on our list is the Intel Horseshoe Bend Prototype which some are calling the biggest portable tablet yet. It’s a concept device, essentially a 17-inch monitor when unfolded. You can fold it in half; view a video on one half of the screen and scroll through a blog on the second half. While Intel wasn’t very clear on the specs, the device is powered by Intel’s upcoming Tiger Lake chip. 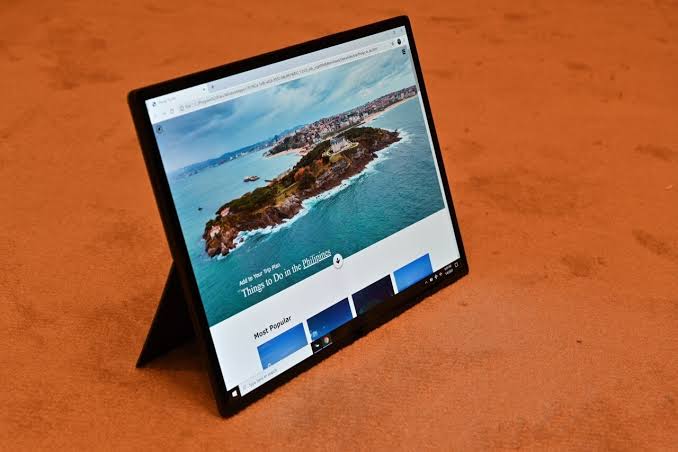 Now let’s talk power. The ASUS ROG Zephyrus G14 gaming laptop has more power than you can expect.  Just 17.9 mm thick and weighing 3.5 pounds. It comes with around 1,215 mini LEDs that are used to display text, animated GIF images etc. inside, it contains a special mobile CPU, that creates much lesser heat than normal laptop gaming processors to accommodate within the small space. However, the small device still packs a punch.  Inside you’ll find the new eight-core AMD Ryzen 4000 chips. Pair that with the GeForce RTX 2060 CPU and you land yourself with an intense gaming laptop. It comes with a 14-inch FHD display at 60Hz, but you can also upgrade and get the 120Hz rate one. It comes with up to 32 GB RAM and up to 1TB of SDD storage, 2 USB-A ports and an HDMI port 2.0 port. 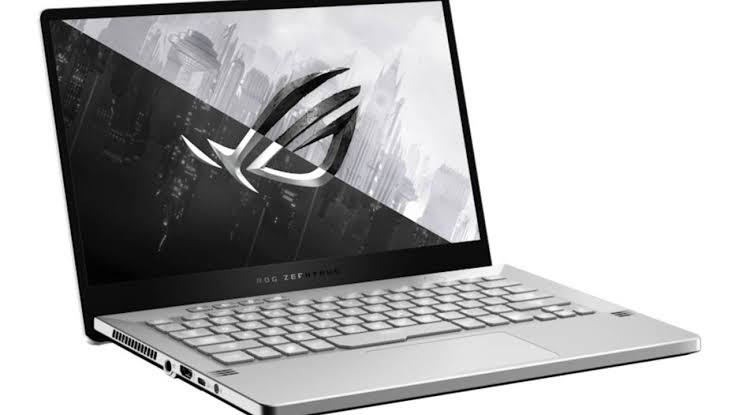 The 13 inch Lenovo ThinkBook Plus looks like your everyday laptops but take a closer look and you will see the secondary 10.8-inch monochrome e-ink display that’s installed on the laptop’s lid. You can use the e-ink display for a number of functions: check your calendar, your emails, make sketches, read PDF files or even make calls with Sype. For specs, it comes with an Intel 10th Gen Core i7 processor. You can opt for either the 8GB RAM or the 16GB RAM and either the 256GB or 512GB storage. It also comes with 2 USB-A ports, 1 USB-C port and an HDMI 1.4 port. This device is expected to go on sale by March at the starting price of $1,199. 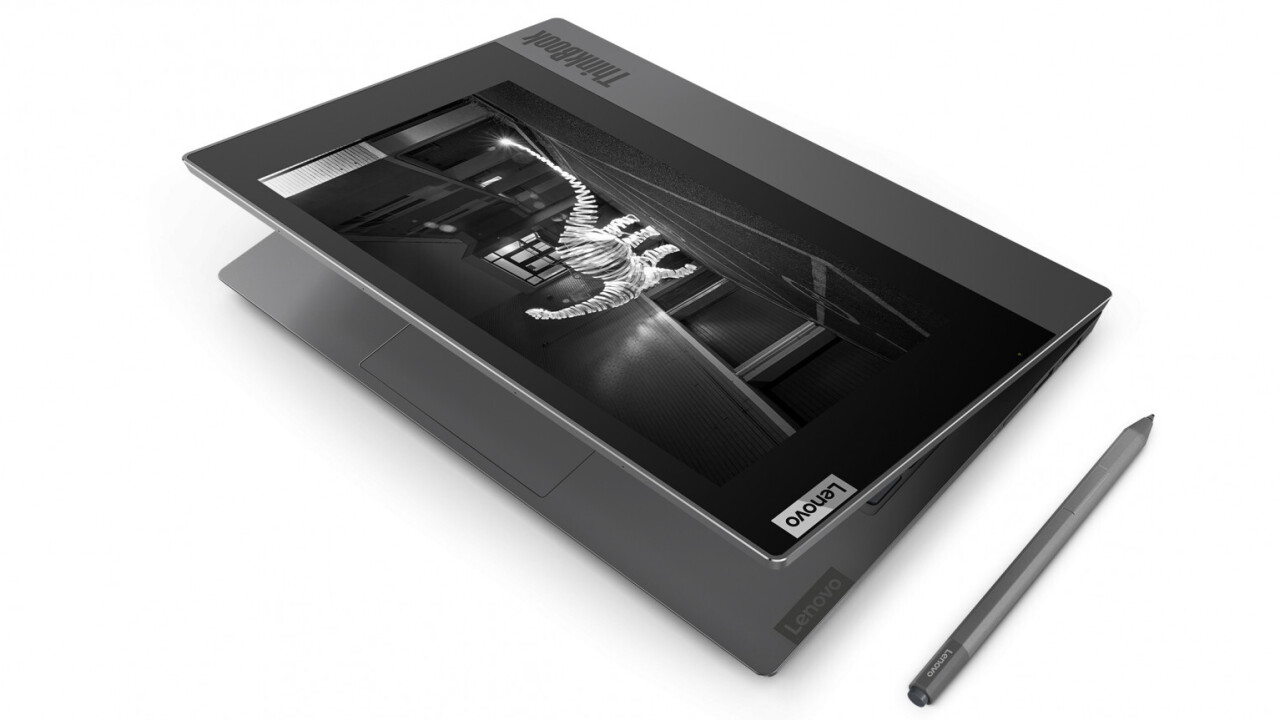 The 2020 Dell XPS 13 is certainly attractive. This ultra-thin device comes with an integrated infrared camera designed for Windows Hello. Dell has managed to make this laptop no larger than 0.58 inches thick, weighing just 2.8 lbs (1.27 kg) making this device extremely easy to carry around. The entire laptop is constructed of CNC machined aluminum with carbon fiber. You will also get 2 Thunderbolt 3 ports, a micro SD port, and a headphone jack. 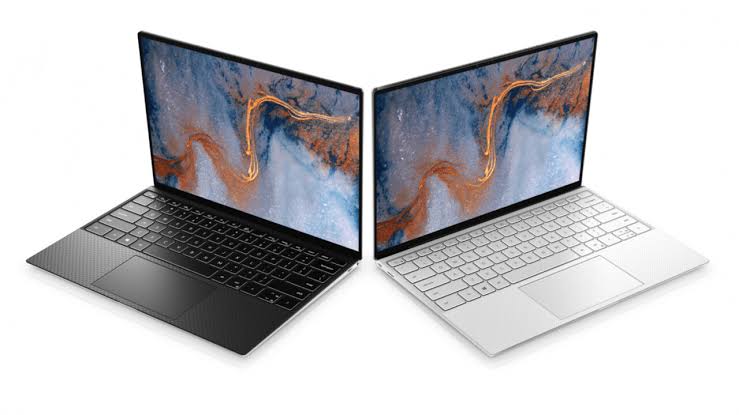 Lastly, we have the Samsung Galaxy Book Flex Alpha. This laptop comes with a QLED screen, full HD display and is also cheaper than its counterparts. The laptop comes with a 360-degree hinge so it can function as both a laptop and a tablet. It is also fairly lightweight (just 2.6 pounds). It is powered by an Intel 10th Gen Core processor. It comes with 8GB-12GB RAM and either 256GB, 512GB or 1TB of SSD storage, a USB-C port, two USB-A ports, an HDMI port, and a micro SD slot. It will be available at the starting price of $829,99 and is expected to launch within the first half of 2020. 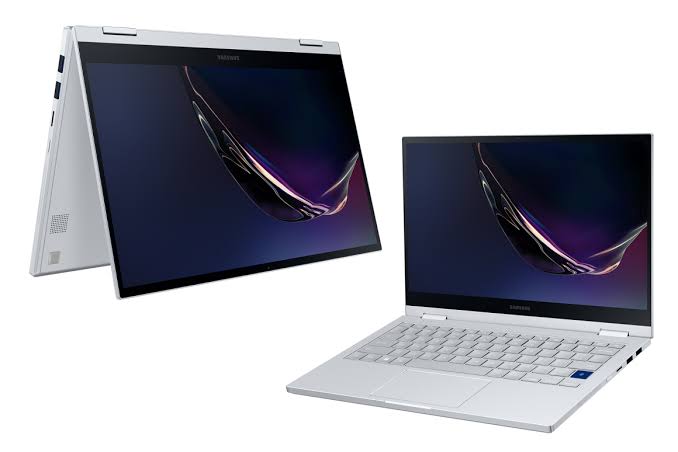 One of the Best Electrical & Electronics Components Distributor – UTSOURCE.NET