Top Posts
Increase CPC for your Website | make money...
Making of The Artificial Eye best to know...
E-mail: Tips and Secret Features Revealed For Professionals
What does a quantum computer do? | Latest...
Talk to books: All you need to know...
Why I feel so alone | Does technology...
Top 5 News Related to Electronic Industry |...
The 5 Steps You Need to Follow to...
15 Important Travel Techs For Travelers | 2018
Cyber Security Concerns For Bitcoin as the Price...
Electronic Engineering

AGVs (Autonomous Guided Vehicles) are the most popular systems today which are based on an automated guided vehicle that follows a limited lane of movement along a steel railing. The railing follows a predestined path around the facility. An AGV system basically employs robots to help enable the movement of loads through an assembly, manufacturing or warehousing facility. 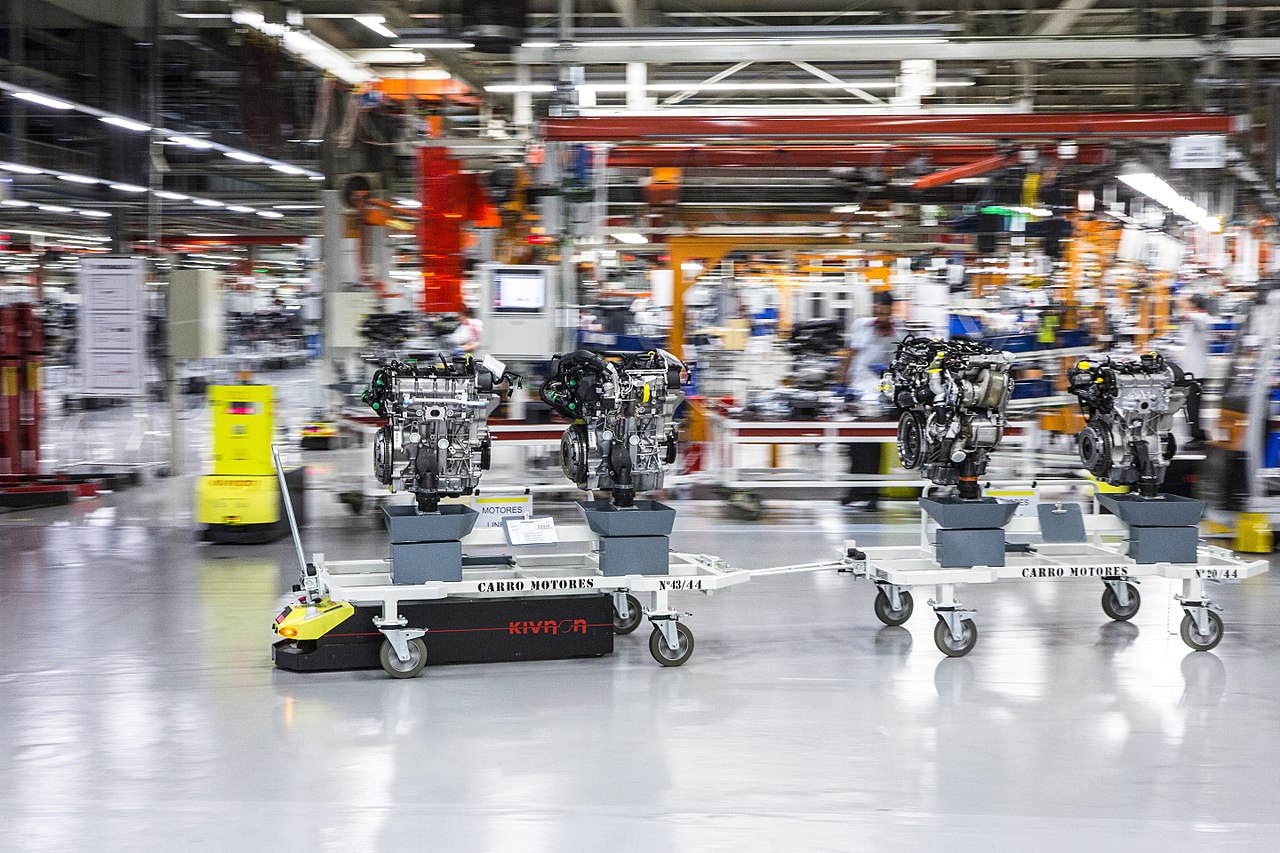 If we wish to define AGVs in a more standard way, we can say: “An AGV is a mobile robot forming a part of an elaborate transport system capable of functioning without a driver (hence called ‘automatic’ guided vehicles). The AGV takes use of markers and wires on the floors, some also take use of vision and lasers to move around.”

They are commonly used in industrial applications such as moving loads across a manufacturing facility/warehouse. These systems are used to increase efficiency wherever employed and to reduce the use of manual labor, instead AGVs undertake their tasks. To summarize, we can say “An AGV is a driverless vehicle used to move materials and loads efficiently in a facility”. 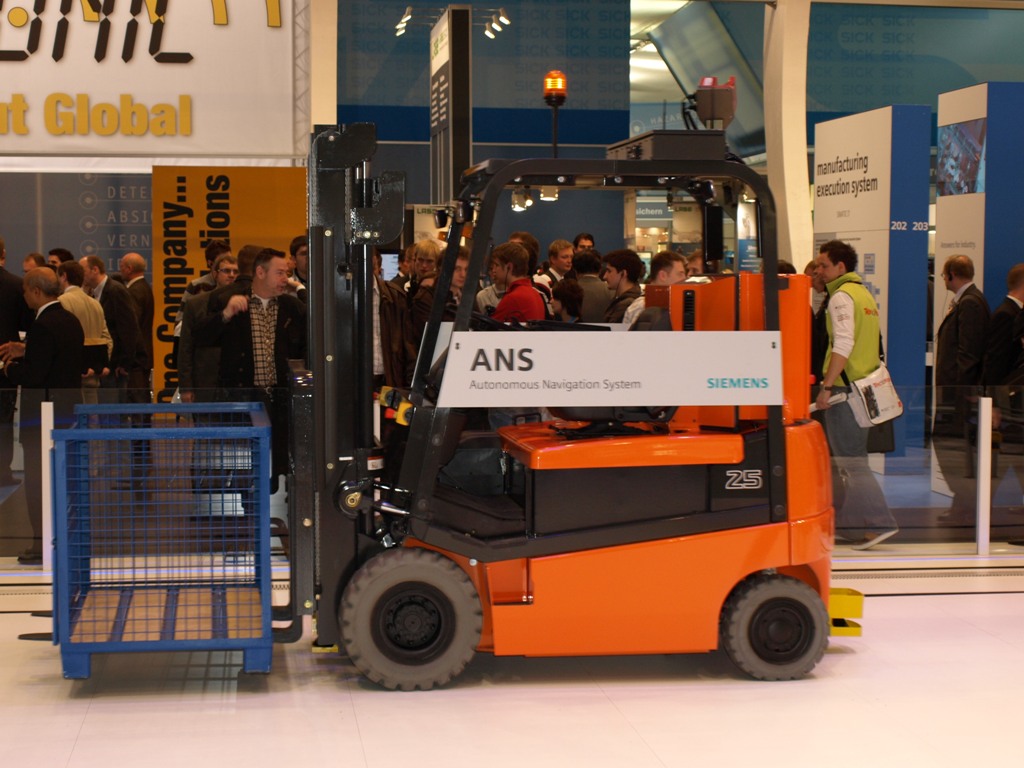 The PARKPLUS AGV Parking System is designed to be installed in an enclosed parking vault. In addition to the parking superstructure and storage area, the AGV system includes 6 main components:

The system can be installed in multiple regular and irregular configurations on multiple levels above, on and below grade to maximize parking efficiencies. Basic system design and components are determined by peak demand throughout the requirements of the parking system.
ADA requirements can be accommodated. Owner/Architect should review with local planning and building departments.

Parts of an AGV System

The vehicle is what provides movement to the system. The number of vehicles in one system can vary from one to more than a hundred. You will also find a variety of vehicle types in these systems i.e. Masted vehicles (forked, clamp, single-double), Unit load (life deck, conveyor), Tow or Tuggers, Carts etc.

Simples systems do not necessarily require host software, but can be used nevertheless. The host system is what controls the AGV movement, allowing it to efficiently move along pre-set pathways (just as a traffic cop would). It also sends the vehicle requests to move around material and control all external inputs and outputs. It also communicates with the software responsible for supervising the control of manufacturing and warehousing. It will also report the system performance over regular periods of time.

Batteries are used to power automated guided vehicles. The types of batteries used vary for example Lead acid, Nickel-Cadmium, Lithium-ion, Fuel cells etc. You can then charge these batteries in the following ways:

The main applications of AGV Systems are seen in manufacturing and warehousing.