Top Posts
Increase CPC for your Website | make money...
Making of The Artificial Eye best to know...
How Wireless Charging Works for smartphones | Circuit...
CTRL-Kit: The First Mind-Controlled Armband and its Demonstration
10 New Features in WatchOS 5 for Apple...
Cyber Security Concerns For Bitcoin as the Price...
Why I feel so alone | Does technology...
The Future Of Warfare: Military Robots
Is Virtual Reality the Future ?
Talk to books: All you need to know...
Electronic Engineering

A fingerprint scanner is a type of electronic security system that uses fingerprints for biometric authentication. Before we’d see them in movies and TV shows, or read about them in sci-fi novels but now they’ve become a reality. You will find them commonplace in top-tier smartphones and even budget phones. They’re getting better, faster and much more accurate. Here’s what you need to know about fingerprint scanners, their types and the way they work. 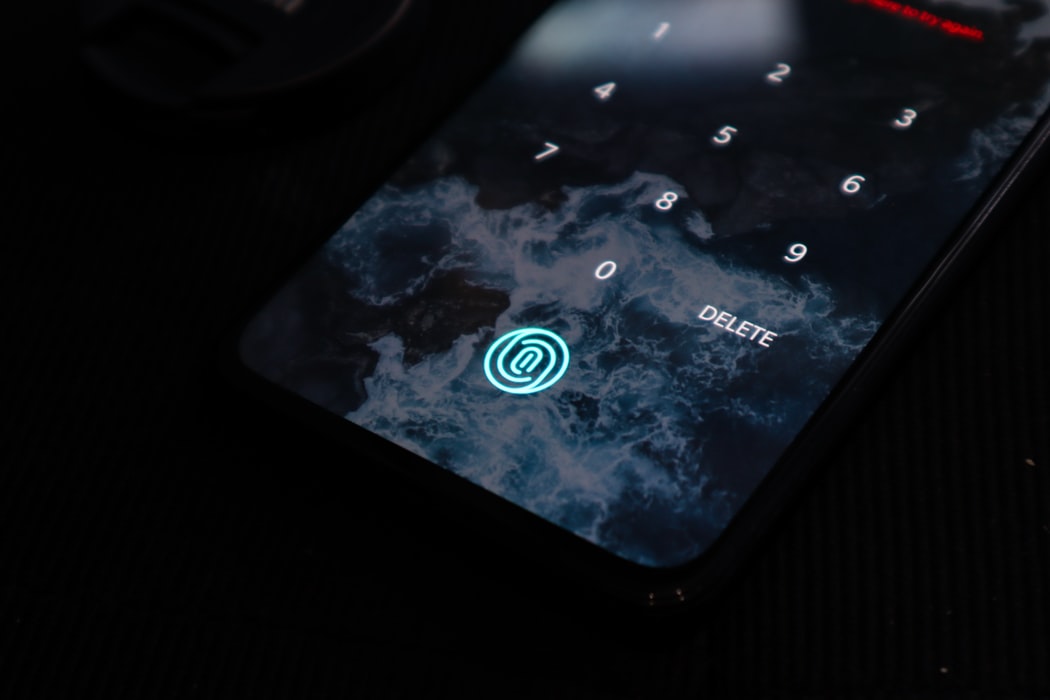 Here are the three more common types of fingerprint scanners:

Optical scanners are the oldest method of fingerprint scanning. An optical scanner works by shining a bright light over your fingerprint and taking a digital photograph of it which is stored. The scanner essentially uses a light-sensitive microchip to produce a digital image. The computer then analyzes the image automatically, detecting the unique patterns on the surface such as ridges and valleys of the fingerprint, or unique marks. Then it uses sophisticated, pattern-making software to turn this into code. 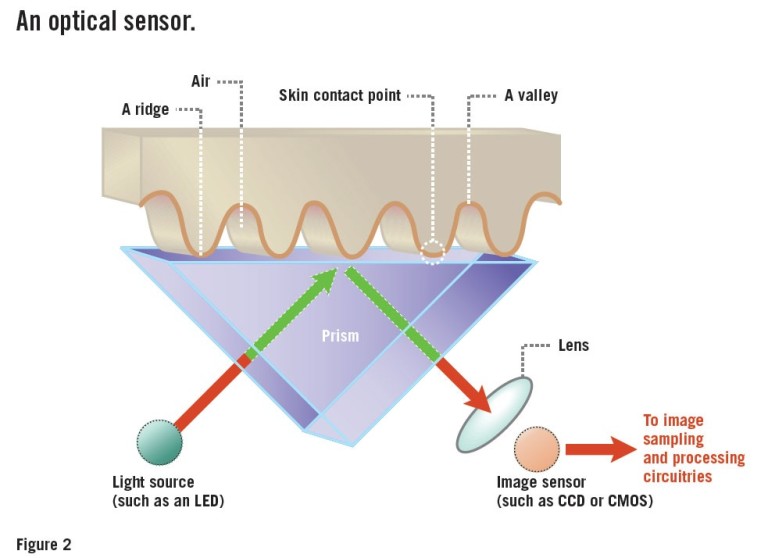 The higher the resolution for these scanners, the finer details they can capture. These scanners use a high number of diodes per inch and an array of LEDs to capture these details. This, however, makes the smartphone much bulkier in design.

The major drawback of these types of scanners is that a digital photo can easily be replicated. Hence, they aren’t secure enough to trust your sensitive information to stay safe. This is the same reason why they’re slowly being phased out. However, with the new trend of bezel-less displays, smaller optical modules may come back into use as they can be embedded beneath the display glass and only require a small area footprint.

When a fingers ridge is placed over a conductive plate, the charge stored in the capacitor will slightly change whereas an air gap will leave the charge stored comparatively unchanged. An op-amp integrator circuit is then used to track these changes which are then recorded by an analog-to-digital converter. 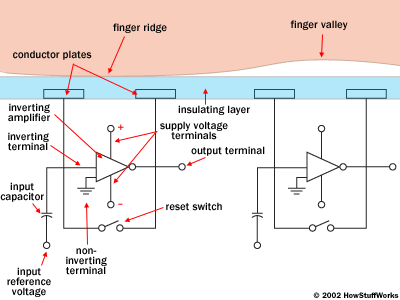 This system is much harder to fool as the result cannot be replicated with an image. It can only be effected by hardware or software hacking.

Capacitive scanners had started off quite pricey, but now they’re falling down to lower price points. You can do a lot more than just read fingerprints using these scanners, a number of higher-end smartphones also support swipe and navigation features using their fingerprint scanners.

This is the latest type of fingerprint scanner. It was first announced for the Le Max Pro smartphone. Qualcomm and its Sense ID tech form a major part of this design as well. Just as bats and dolphins use echolocation to find and identify objects, ultrasonic scanners work via sound waves. The hardware consists of an ultrasonic transmitter and receiver. Ultrasonic pulses and transmitted and some of this pulse is absorbed whereas others are reflected by the ridges and valleys of the fingerprint and as a result, a 3D map of the fingerprint pattern is formed. 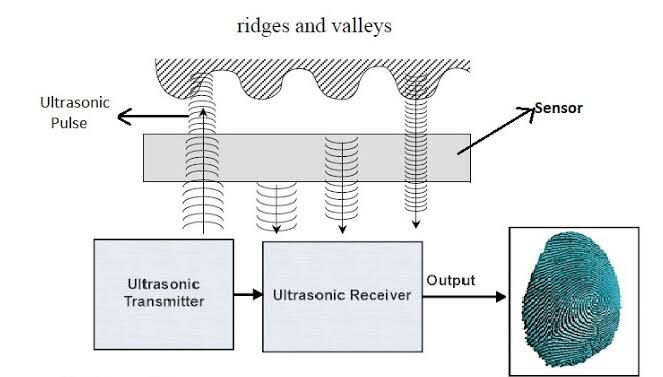 For now, Qualcomm Technologies Inc. is creating prototypes for Ultrasonic sensors and testing them for mobile use. This ultra-sonic in-display fingerprint sensor has also been adopted inside Samsung’s flagship Galaxy S10 and Galaxy S10 Plus.

The only drawback to these scanners is that it doesn’t work well with screen protectors which limits their ability to read fingerprints correctly.

Talking about in-display scanners, ultrasonic scanners aren’t the only option. Optical-capacitive scanners are also used. Ultrasonic waves travel through the many layers i.e. display, backplane, glass, protective cover before it reaches your finger and so its performance is limited.

This method only requires the panel to be thin enough for it to work. In-display scanners used by OnePlus 6T and Huawei Mate 20 Pro are optical, not ultrasonic. In-display optical-capacitive scanners however require a line-of-sight in order to shine the light to your finger and so it only works with OLED displays which include gaps in the backplane.

As technology advances and IoT keeps growing, accurate data collection through sensors is becoming more and more important as is security. Fingerprint scanners are a secure alternative to other methods and this is exactly why we’ll be seeing them integrated into our everyday security systems in the future.

What is Inverter? A beginner Guide for Electrical & Electronic Eng Students

Types of Batteries for Robots and Robotic Designs