Top Posts
Increase CPC for your Website | make money...
What does a quantum computer do? | Latest...
Once homeless, now on his way to Harvard...
15 Important Travel Techs For Travelers | 2018
U.S. Energy infrastructure On Cyber-Security after Alert Issued...
Healthcare Information Technology (HIT) and its Applications |...
The Usage of Nanotechnology in the medical industry
Making of The Artificial Eye best to know...
Smart plugs and The Smart Home Revolution |...
PCBgogo is Ready To Launch its new Website...
computing

Does Leaving Your Laptop Plugged In Damage the Battery?

Yes, we all tend to leave our laptops plugged in for longer periods of time than we intend to. Not a big deal is it? How much do we know about leaving our laptops plugged in? It is bad? Or does it not make any difference at all? Let’s take a dive into this conversation because quite frankly, it isn’t as simple as it seems. 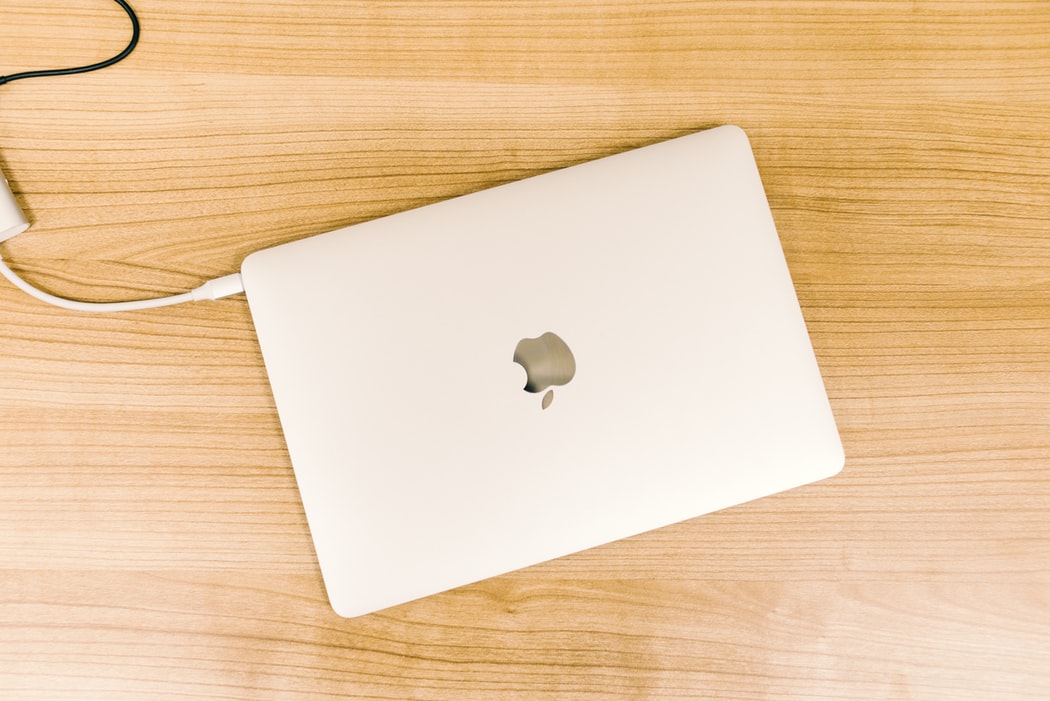 Batteries are the first thing you might want to take a look at. There are two types of batteries you’d probably come across i.e. lithium-ion and lithium-polymer. They both follow the same principle of generating power through the movement of electrons. There are two main things to keep in mind regarding batteries. One, a battery cannot be overcharged if you leave it plugged in. Once it hits 100% it will stop charging.

So here arises a question:

There are a number of factors that contribute to lithium battery damage. They include charge and discharge cycles. There is a limit to the number of charge/discharge cycles it can go through before its performance starts deteriorating. Then we have voltage levels. A higher charge level means a shorter battery life. And then finally, we have a high temperature(over 30 degrees Celsius) this can cause intensive damage to the battery.

Li-ion batteries charge up to 4.20 volts per cell, which amounts to 100% of their capacity. At this level, the battery will have an average lifespan of 300-500 discharge cycles.

For every 0.10 V drop below the charge the number of discharge cycles doubles until the optimum level is reached, 3.90 V/cell which has around 2400-4000 discharge cycles. However, at this level, the battery is only 60-65% charged. Therefore, the runtime will be a little more than half of a fully-charged battery.

As mentioned before temperatures above 30 degrees Celsius tends to damage the battery life. The heat will cause damage irrespective of other factors but in case we add high voltage to the deal, it gets even worse.  According to a study conducted by The Battery University battery with a 40% charge at 40 degrees Celsius would fall in capacity by 85% within a year.

If charged to 100%, the capacity will fall to 65%. A fully charged battery at 60 degrees Celsius will fall to 60 percent capacity just in three months. Therefore, keeping a battery permanently charged at 100% will slowly shorten its life. Add high temperatures to the mix and it’ll just lose capacity even faster. The heat from the laptop itself can also contribute to this.

Should You Remove the Battery?

So now another question arises, why not remove the battery altogether? Well, some laptops come with sealed batteries while a majority of older ones still come bearing removable batteries. Some manufacturers also differ in opinions regarding removing batteries. Acer, for example, says you don’t have to remove the battery on AC power but you should remove it if you aren’t going to use it for a couple of days. Apple, on the other hand, advised against taking batteries out. 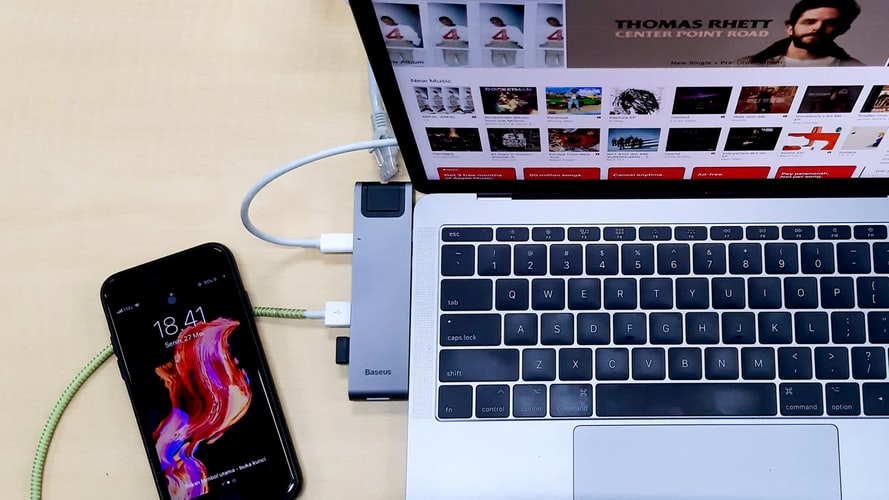 It usually depends on the power management setup on the laptop. Some will reduce power when a battery isn’t present. If you do decide to remove the battery, make sure you store it properly. This means charged at least above 40% and up to 80%. Also, it is best if kept at room temperature.

Should You Keep Your Laptop Plugged In? 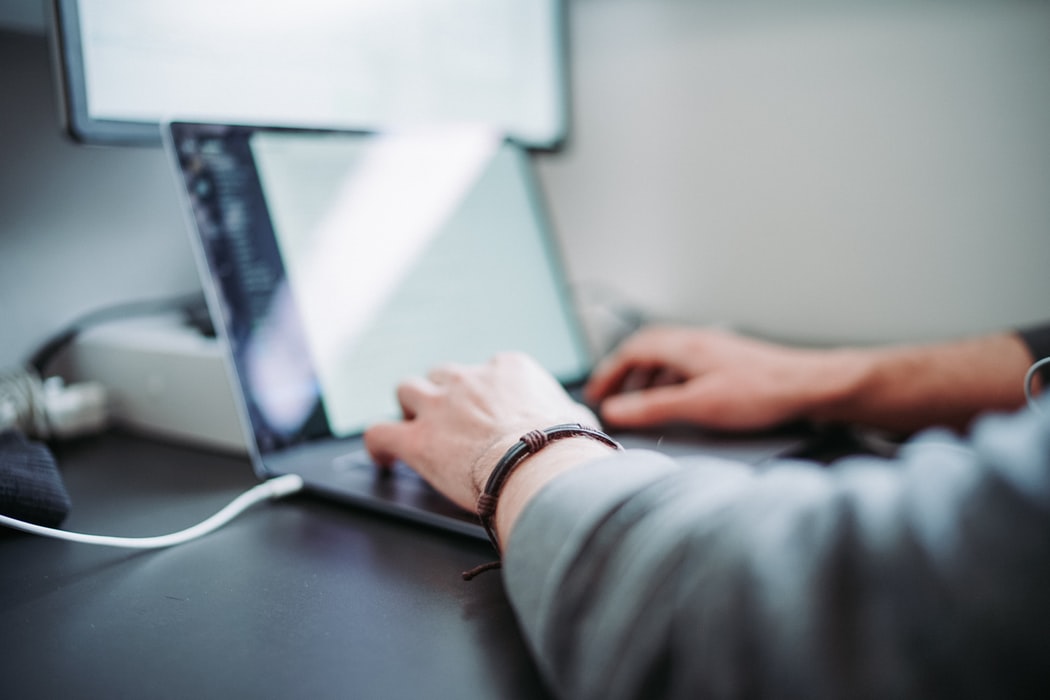 Therefore the final conclusion bears that, you should do both. Keep your laptop plugged in some days while using it on battery power on alternate days. Just make sure you aren’t completely draining it of battery or overheating it.