Top Posts
E-mail: Tips and Secret Features Revealed For Professionals
Increase CPC for your Website | make money...
5 Steps You Must Take to Be Successful...
PCBgogo is Ready To Launch its new Website...
Making of The Artificial Eye best to know...
The 5G Revolution: Expected to be commercially available...
Why I feel so alone | Does technology...
Smart plugs and The Smart Home Revolution |...
The Future Of Warfare: Military Robots
CTRL-Kit: The First Mind-Controlled Armband and its Demonstration
Tech News

The Royal Swedish Academy of Sciences announced the 2019 Nobel Prize in Chemistry on 9th October last week. The three pioneers of the lithium-ion battery, John B. Goodenough, Stanley Whittingham, and Akira Yoshino, have finally been recognized for their ground-breaking invention. They will also be awarded a nine million Swedish kronor award (approximately $900,000). 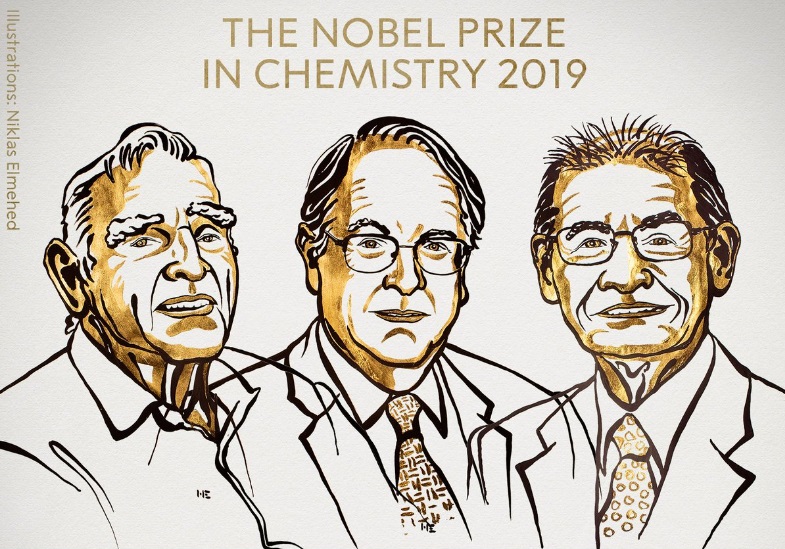 They made the discovery during the 1970s-1980s and for those of you who don’t know Lithium-ion batteries are rechargeable batteries that have extensive applications. You’ll find them in vehicles, mobile phones, and portable electronics and they are even gaining popularity in military applications. They have reshaped the way we store energy and hence have given us a more sustainably powered world. 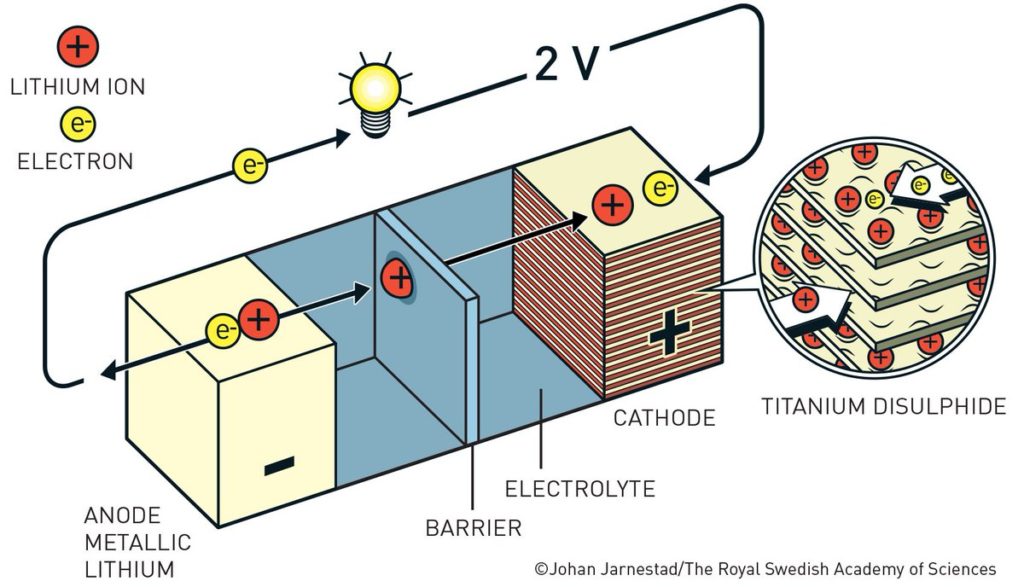 John B. Goodenough now aged 97 becomes the oldest winner of a Nobel Prize, he is a Professor of Mechanical Engineering and Material Science at the University of Texas at Austin. Stanley Whittingham is a British-American Chemist, now a distinguished professor at Binghamton University, New York.  Akira Yoshino, now aged 71, is a Japanese chemist and a Professor at the Meijo University in Nagoya. 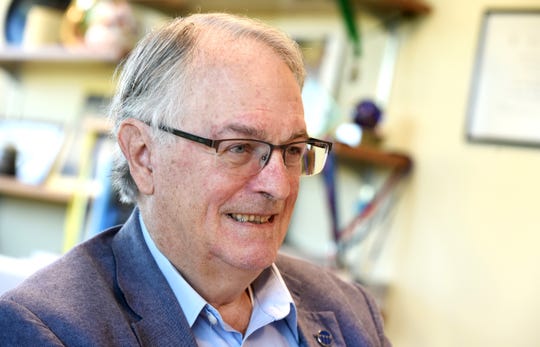 The 1970s oil crisis is what inspired the three to come up with an alternative which has greatly reduced the use of fossil fuel as a power source. Whittingham first developed the initial functional lithium-ion battery generating a total of 2 volts, which used metallic lithium as an anode known for its strong drive to release electrons and had a TiS2 (titanium disulfide) cathode. However, lithium is highly reactive and the battery too explosive to be viable. 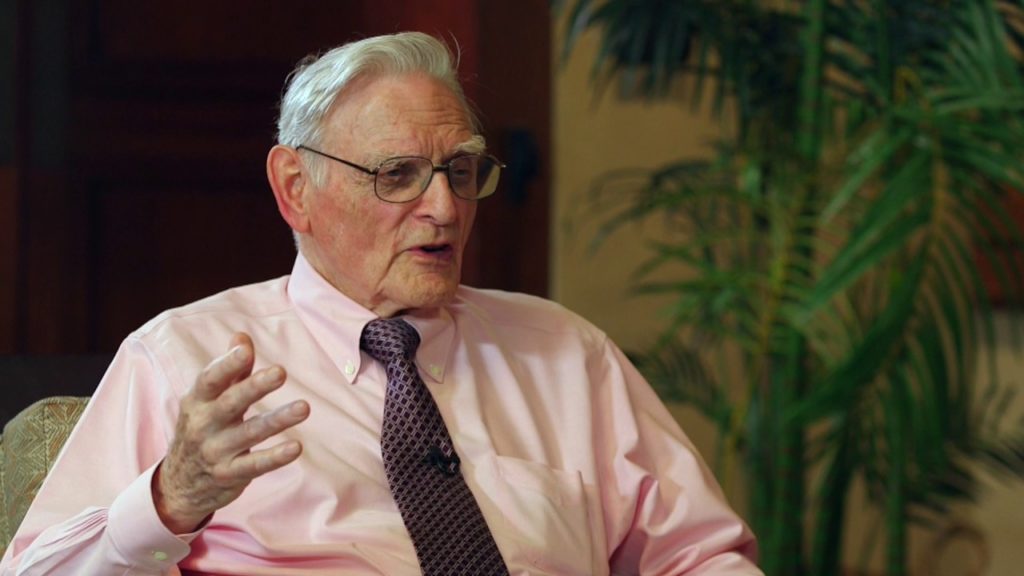 Goodenough then improved the battery’s potential by converting the cathode to cobalt oxide, leading to a much more powerful battery. The battery which initially generated up to 2 volts now doubled in potential. By the 1980s, Goodenough had published his discovery of a new energy-dense cathode material which would lead to batteries which lower weight, more capacity, and more power. 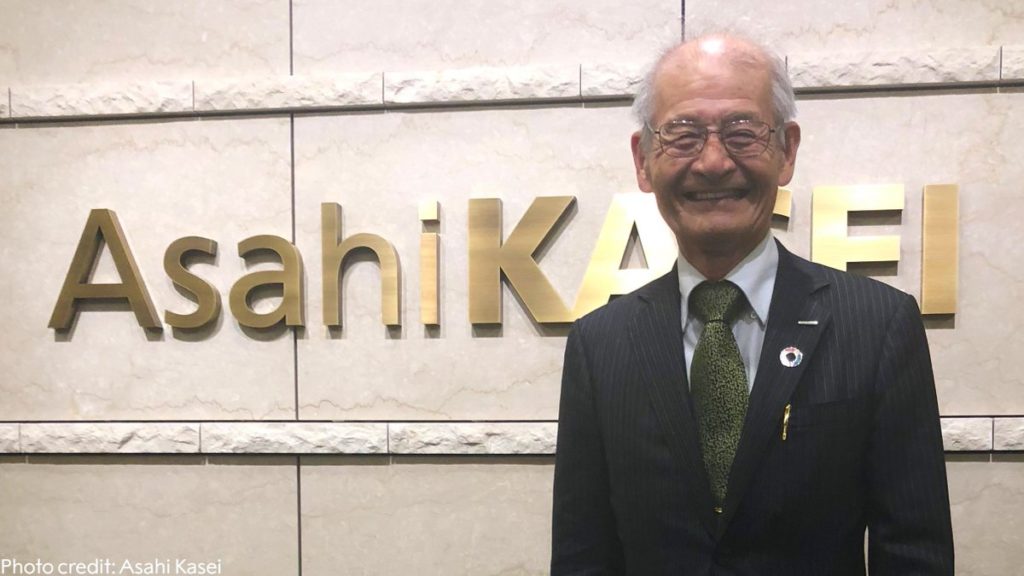 Yoshino then updated this design by eliminating the lithium anode, making the battery much safer to use, he then used a petroleum coke anode instead, which like the cathode’s cobalt oxide could intercalate lithium ions and by 1985 he finalized the rechargeable battery. The battery then first went on sale in 1991. Since then we’ve witnessed the worldwide adoption of Li-ion batteries which makes this award long over-due.

In a short phone call with Adam Smith, Chief Scientific Officer of Nobel Media, Yoshino expressed his happiness at winning the Nobel Prize. When questioned on the secret of his creativity he answered,“I think it’s important to keep thinking every day.”

John B. Goodenough in an interview with the Royal Society of Chemistry says, “First, ‘know yourself’, don’t just try to copy what other people do, just find out who you are and what your talents are and develop the best you can….Just remember, everybody has a different talent and you have to find what your talent is.” He also added, “I think the beautiful thing about science is that it is an international language and therefore it automatically involves international cooperation.”

Professor Came Carol Robinson, President of the Royal Society of Chemistry congratulated the recipients of the Nobel Prize and added, “Their pioneering research is everywhere you look and a great example of how chemistry has paved the way for everything from the mobile phone in your pocket to the electric vehicles and home energy storage of the future.”