Huawei is one of the top tech companies and is the second largest smartphone seller (after Samsung). It relies heavily on Google’s Android system and the Google Play Store to function. But this giant has just entered a tech cold war with the U.S. as President Trump gave executive orders to Google to restrict Huawei’s access to its services followed by Huawei being blacklisted by Trump’s administration. 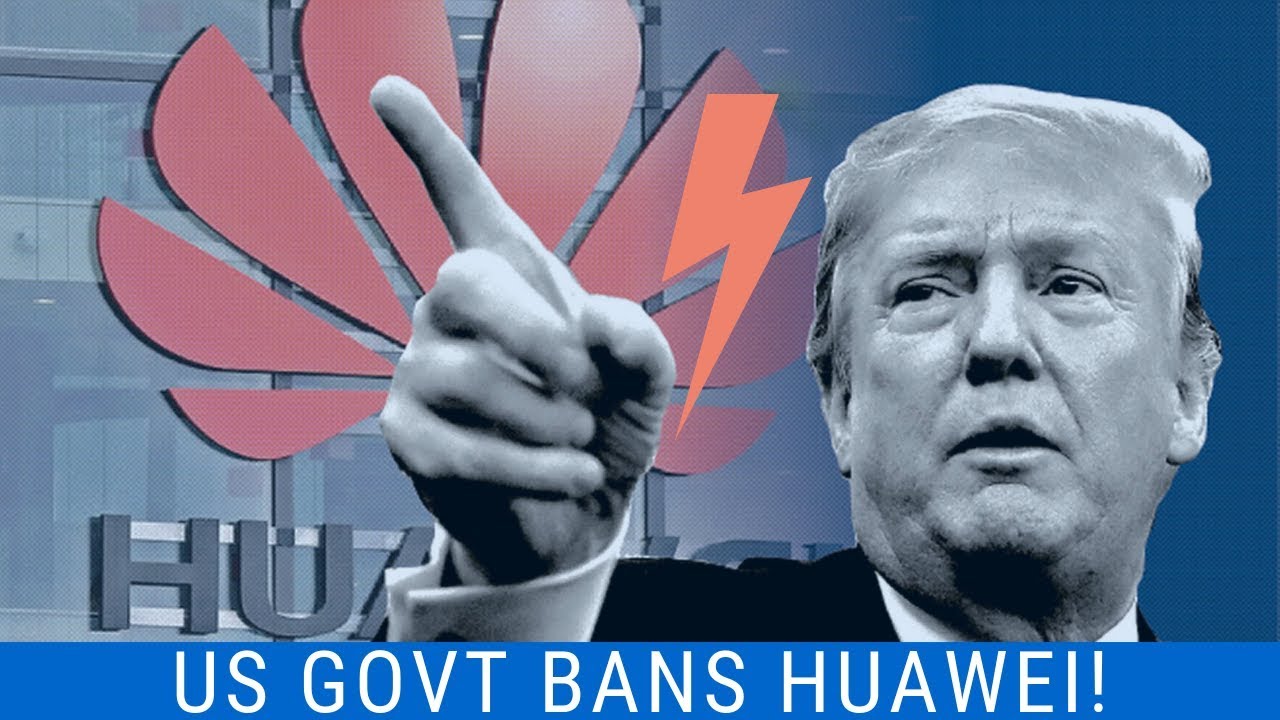 Why did these restrictions come into being?

These restrictions stem from national security issue concerns raised over Huawei potentially acting as ‘spies’ due to its close ties with the Chinese Communist Party-Huawei has denied these allegations. Huawei has also been allegedly called out for ‘stealing technology’-again Huawei denied. But that did not stop Trump from finally passing his orders. As a result, Google complied and the company can no longer do business without permission from the U.S. government.

While speculations are being made on whether or not this is going to seal off the Chinese from foreign equipment completely or further isolate one-fifth of the world’s internet users, it must be noted that other countries have also expressed concern over security issues with regards to Huawei. Last year, 2018, Japan banned Huawei from all of its official government contracts.

Exactly how depended is Huawei on American tech?

Huawei is sold chips and tech from major American companies including Qualcomm, Intel, and Broadcom. Qualcomm provides the Chinese company with processors and modems for many of its smartphones, Intel supplies server chips while Broadcom supplies switching chips, all are key components to Huawei’s product.

Ryan Koontz, an analyst with Rosenblatt Securities says, “Huawei is heavily depended on US semiconductor products and would be seriously crippled without a supply of key U.S. components.”

Last year Huawei spent $70 billion on components and supplies out of which $11 billion went to American companies. Therefore, the impact will be on Huawei sales worldwide particularly in Europe where it has emerged as a major smartphone seller. This could mean a halt in Huawei’s global expansion dreams.

Google will not only limit access to Google Play Store and the Android Operating System, it will also limit access to applications such as Maps and Gmail. Huawei has however claimed that it is working on its own Operating System, and is developing its own chips and equipment. At the same time chipmakers and companies are also under pressure as they will most certainly lose a lot of revenue once they cut off Huawei as a customer.

How can China retaliate?

China itself has always remained limited, almost cut off from the rest of the world. The government has kept the Chinese masses from exposure to foreign elements keeping them limited to only what the government allows. Likewise, America has never fully supported the Communist ideology China stands by.

Now, if we speak of the effects this executive order will bring, it will have a massive impact on all parts of Huawei’s business. American suppliers account for nearly one-fifth of its procurement spending and every small component is equally crucial for the final product. At the same time, Google basically gave Huawei a platform for customers outside China. Huawei was given a license to use Android and its phones usually came pre-loaded with apps from Google. Now Huawei will have to come up with its own operating system (so far it has not been successful but we can only anticipate!) 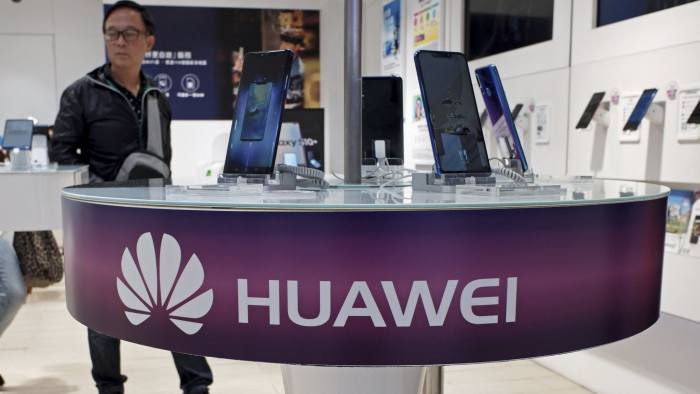 The latest updates show that Huawei has however been given a temporary reprieve from Google Monday afternoon. In a notice to the Federal Register, the department stated that it would grant 90-days permission for necessary transactions ‘to maintain and support existing cellular networks and handsets’. It would also provide Huawei with security updates to its Android operating system but only until the 90 days’ time period expired.

People in China are labeling this as a way for America to stop China from rising as a major competitor in the market. Using politics to keep its rival down is something we quite frankly wouldn’t be surprised to see coming from the U.S government. Others have mixed point-of-views. Some say it was initially China blocking out the U.S but it seems to be the other way around now.

LCSC: One of Asia’s Top Online Stores for the Electronics Components

How to Choose the Best Video Format Converter Software