Top Posts
Once homeless, now on his way to Harvard...
Increase CPC for your Website | make money...
15 Important Travel Techs For Travelers | 2018
Cyber Security Concerns For Bitcoin as the Price...
What does a quantum computer do? | Latest...
Why I feel so alone | Does technology...
The Usage of Nanotechnology in the medical industry
Making of The Artificial Eye best to know...
Apple Watch launches a new ECG Feature to...
U.S. Energy infrastructure On Cyber-Security after Alert Issued...
Tech News 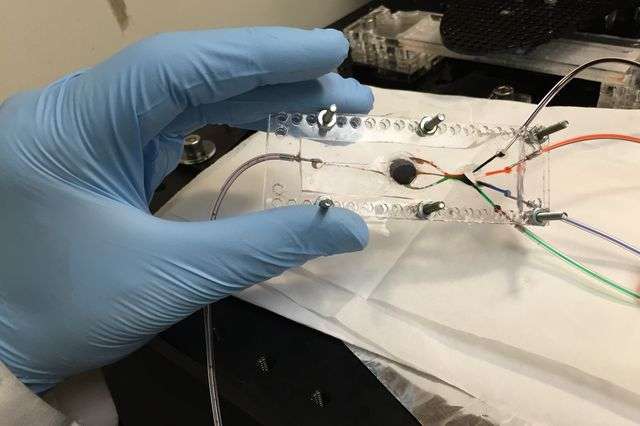 3D bioprinting is opening new doors to improving the medical diagnosis of tissues, significantly after the recent experimentation at the University of California, Los Angeles (UCLA). A research team led by Ali Khademhosseini, Professor of Engineering at the UCLA Samueli School of Engineering, have developed a new technique that has used 3D printing to build therapeutic biomaterials, a first in the field of bioprinting.

“Tissues are wonderfully complex structures, so to engineer artificial versions of them that function properly, we have to recreate their complexity,” said Ali Khademhosseini, who led the study. “Our new approach offers a way to build complex biocompatible structures made from different materials.”

Exactly How Does This Process Work?

According to UCLA research team, this technique is built on stereolithography. A process used for creating 3D objects, using computer controlled laser beams to build the required structure, layer by layer from a liquid polymer. Khademhosseini then incorporated this technique into a 3D printer of his own design. The printer is essentially composed of two integral components: 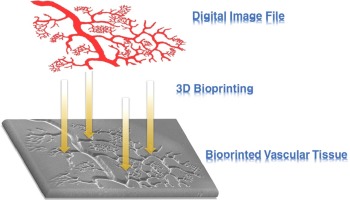 1: A microfluidic chip (similar in size to a computer chip), with multiple inlets that allow different materials to be printed.

2: A digital micromirror, an assembly of over a million tiny mirrors that move independently, directing light on the printing surface.

The technique uses to different types of ‘hydrogels’, these after passing through the printer form scaffolds, on these tissues are allowed to grow. The micromirrors aim light onto the printing surface, indicating the areas where the object is to be printed. The light also forms molecular bonds between the molecules of the material, as a result, a solid structure is formed from the gels. With every new layer, the micromirror changes the light pattern according to the required shape. According to UCLA, this technique was demonstrated using four bio-inks but this number can be increased up to the desired quantity.

Incorporating this technique to build ‘Biomaterials’

For making biomaterials, engineers will use hydrogels like poly (ethylene glycol) diacrylate (PEGDA) and gelatin methacryloyl (GelMA). The scaffold formed from these hydrogels will act as a structure of living tissue. 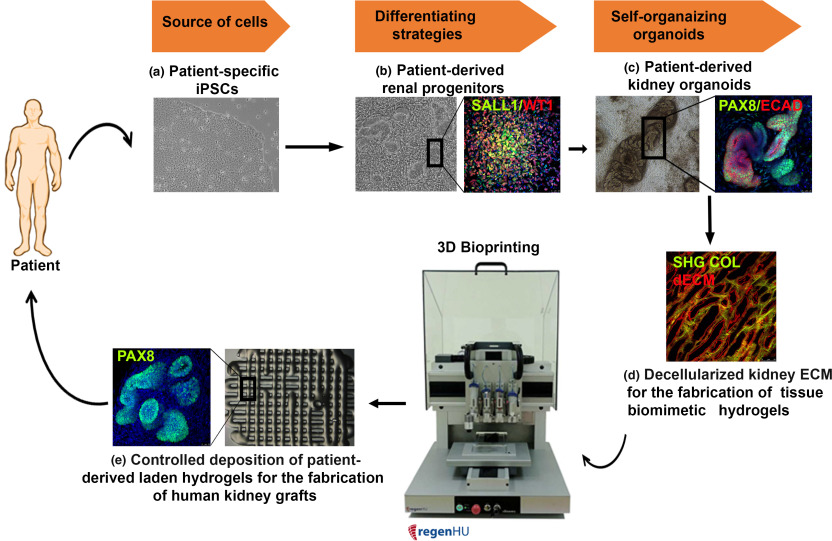 The printer was first used to make simple shapes like pyramids. Then, they took it a step further, and made complex 3D structures, almost like the muscle tissues and muscle-skeleton connective tissue in living beings This technique may also help in the study of cancer, as researchers can recreate tumors and blood vessels, which can then be used as biological models. The printed structures were tested by implanting them in rats. Fortunately, the structures were not rejected, proving that this technique can open doorways to new medical diagnosis in which organs and tissues will be synthesized in laboratories, and then be implanted in living beings.

This study was funded by the Office of Naval Research and the National Institutes of Health, and was first published in Advanced Materials, entitled “Microfluidics-Enabled Multimaterial Maskless Stereolithographic Bioprinting”.

What does a quantum computer do? | Latest Research & experiments