Top Posts
Once homeless, now on his way to Harvard...
Increase CPC for your Website | make money...
15 Important Travel Techs For Travelers | 2018
10 New Features in WatchOS 5 for Apple...
Cyber Security Concerns For Bitcoin as the Price...
What does a quantum computer do? | Latest...
Is Virtual Reality the Future ?
Why I feel so alone | Does technology...
The Usage of Nanotechnology in the medical industry
Making of The Artificial Eye best to know...
computing

What is Wi-Fi and How Does it Work? | Beginners Guide

What Does it mean for Wi-Fi? 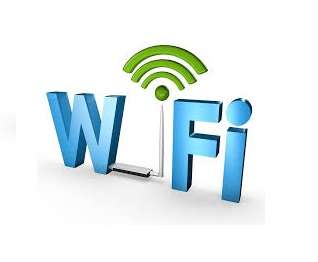 Wi-Fi is a technology for wireless local area network with devices based on the IEEE(Institute of Electrical and Electronics Engineering) 802.11 standards. This technology allows computers, devices, mobile phones, iPods, game consoles and other devices to communicate over a wireless signal. Much the same way a radio can tune into a radio station signal over the airwaves, your device can pick up a signal that connects it to the internet through the air. In general, we can say that the Wi-Fi is a high-frequency radio signal.

The inventor of Wi-Fi?

If we look back so Vic Hayes has been called the “father of Wi-Fi” because he chaired the IEEE committee that created the 802.11 standards in 1997. Before the public even heard of Wi-Fi, Hayes established the standards that would make Wi-Fi feasible. The 802.11 standard was established in 1997. Subsequently, improvements to the network bandwidth were added to the 802.11 standards. These include 802.11a, 802.11b, 802.11g, 802.11n and more. That’s what the appended letters represent. As a consumer, the most important thing you should know is that the latest version is the best version in terms of performance and is the version you would want all your new equipment to be compatible with.

How does Wi-Fi work? 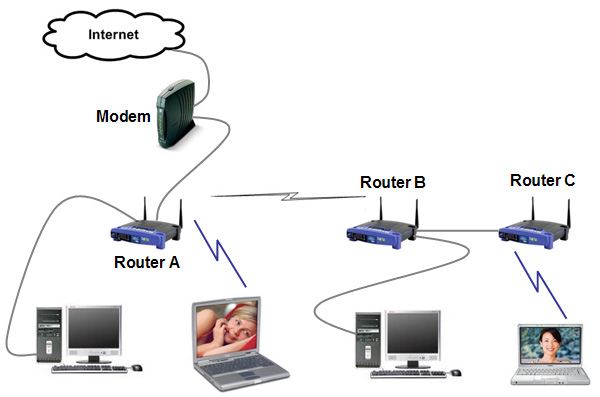 We can’t have a Wi-Fi signal without a router. Only the router is physically connected to the internet by an ethernet cable. So, the router then broadcasts the high-frequency radio signal, which carries data to and from the internet.

The adapter in whichever device you are using both picks up and reads the signal from the router and sends data back to your router and onto the internet. These transmissions are called upstream and downstream activity.

In Wi-Fi, it is recommended not to use the same frequency as that used by the immediate neighbors (collisions) and not to use a frequency too close (interference).

This Article has been Written by Mr.Youssef AIT ALI, he is part of our team kindly Click Here if you want to Read His Biography.

What does Space Debris mean? | Learn How much junk exists in space

Does Leaving Your Laptop Plugged In Damage the...